Living in the city of Delhi is a long stroll with two different time periods on either side. The quintessential image of Delhi would have a newly-opened dhaba right below a gigantic pillar of the Delhi metro, with passengers marvelling at neo-colonial architecture, while a Mughal gumbad [tomb] looks down at all of this like a grand old matriarch.

The heritage of this city is held well within its cinema halls as well, some abandoned by viewers, while some others have transformed to suit their ever-changing tastes. Right from the 1930s, Delhi’s cinema halls have witnessed the advent of the show business: from being restricted to the elite class, towards its slow percolation in the minds of the masses. I walked around some of these areas to capture the contrast of the scurrying crowds of 21st century with the luxurious pride of a bygone era. 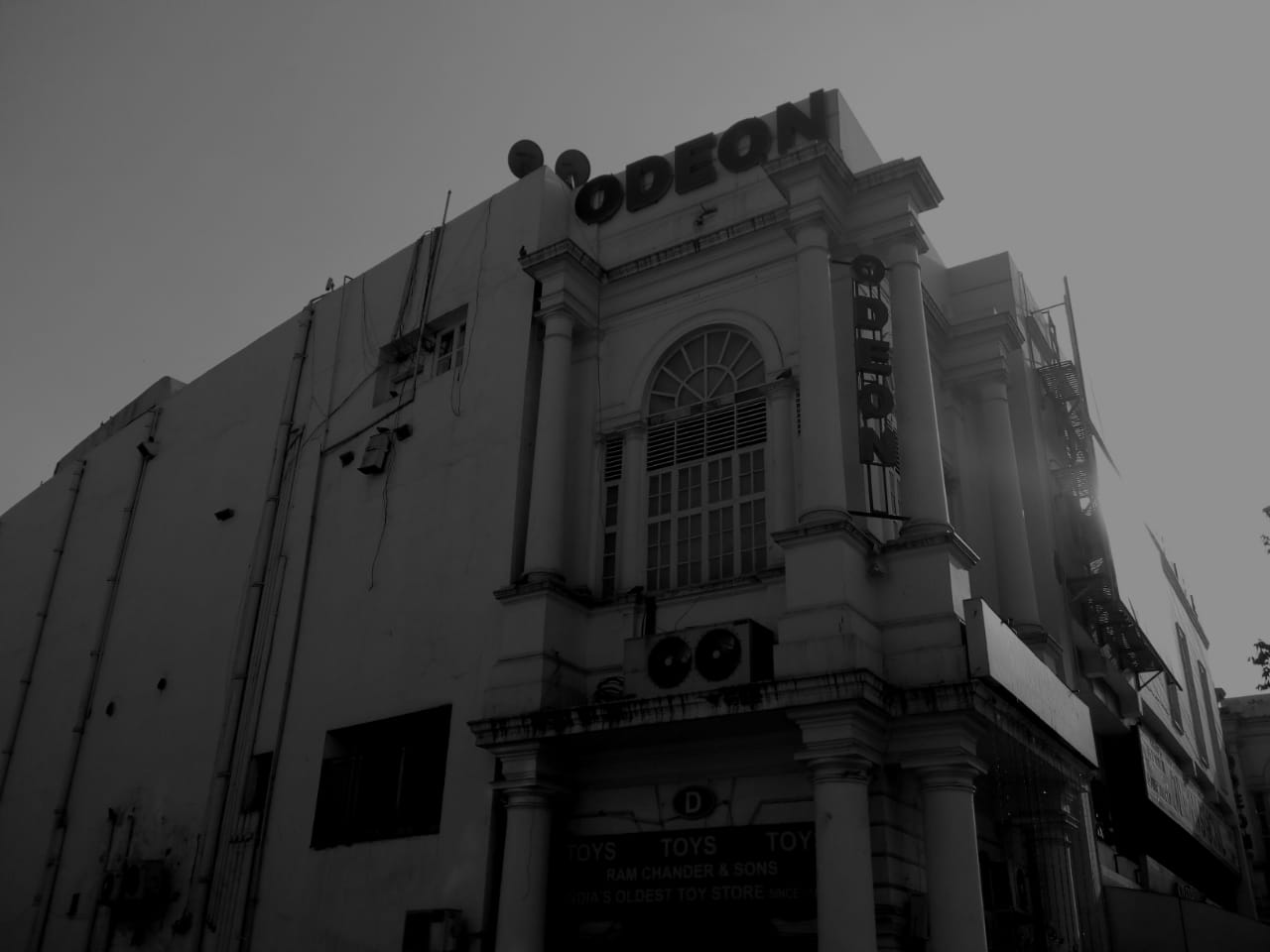 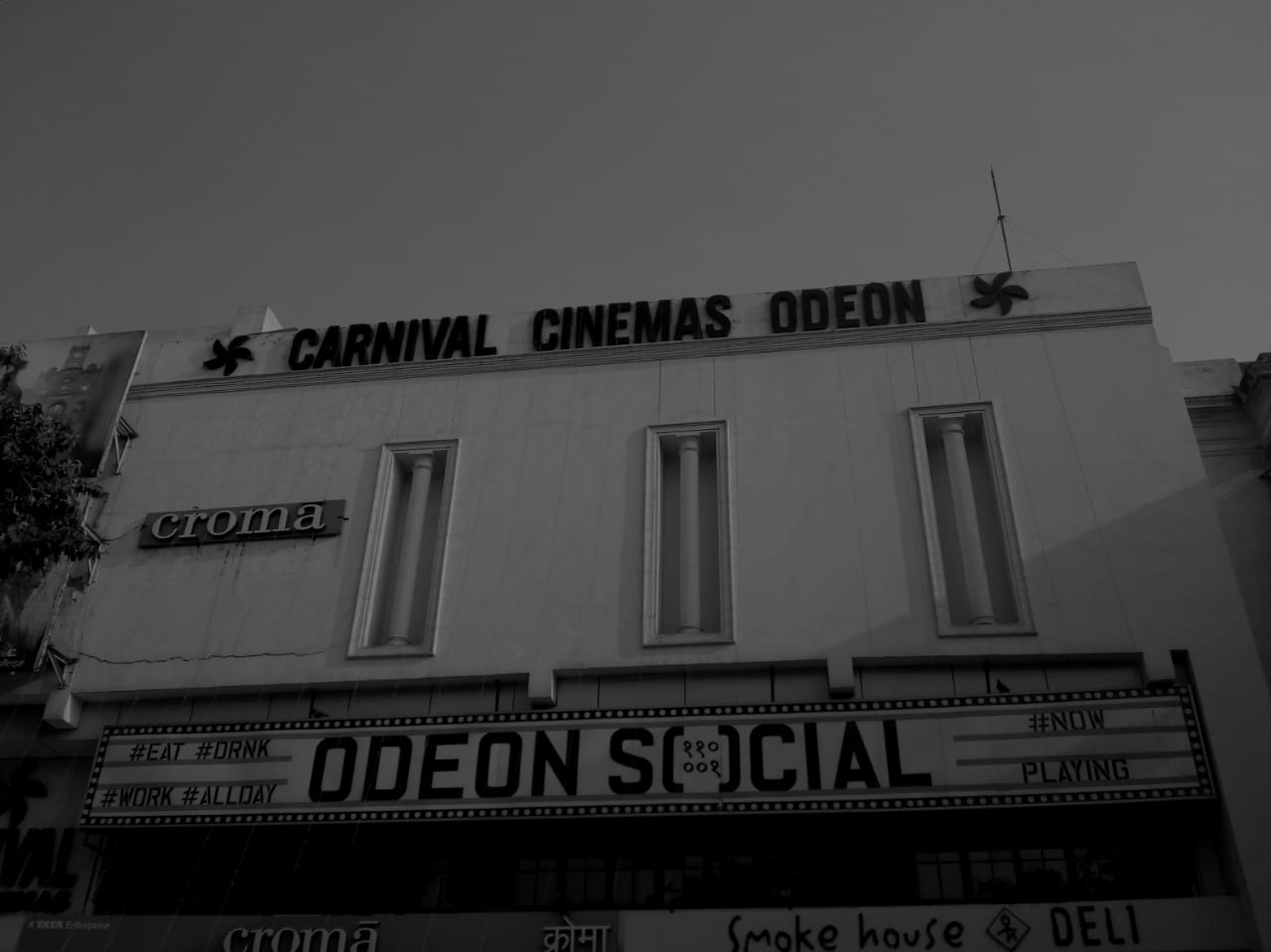 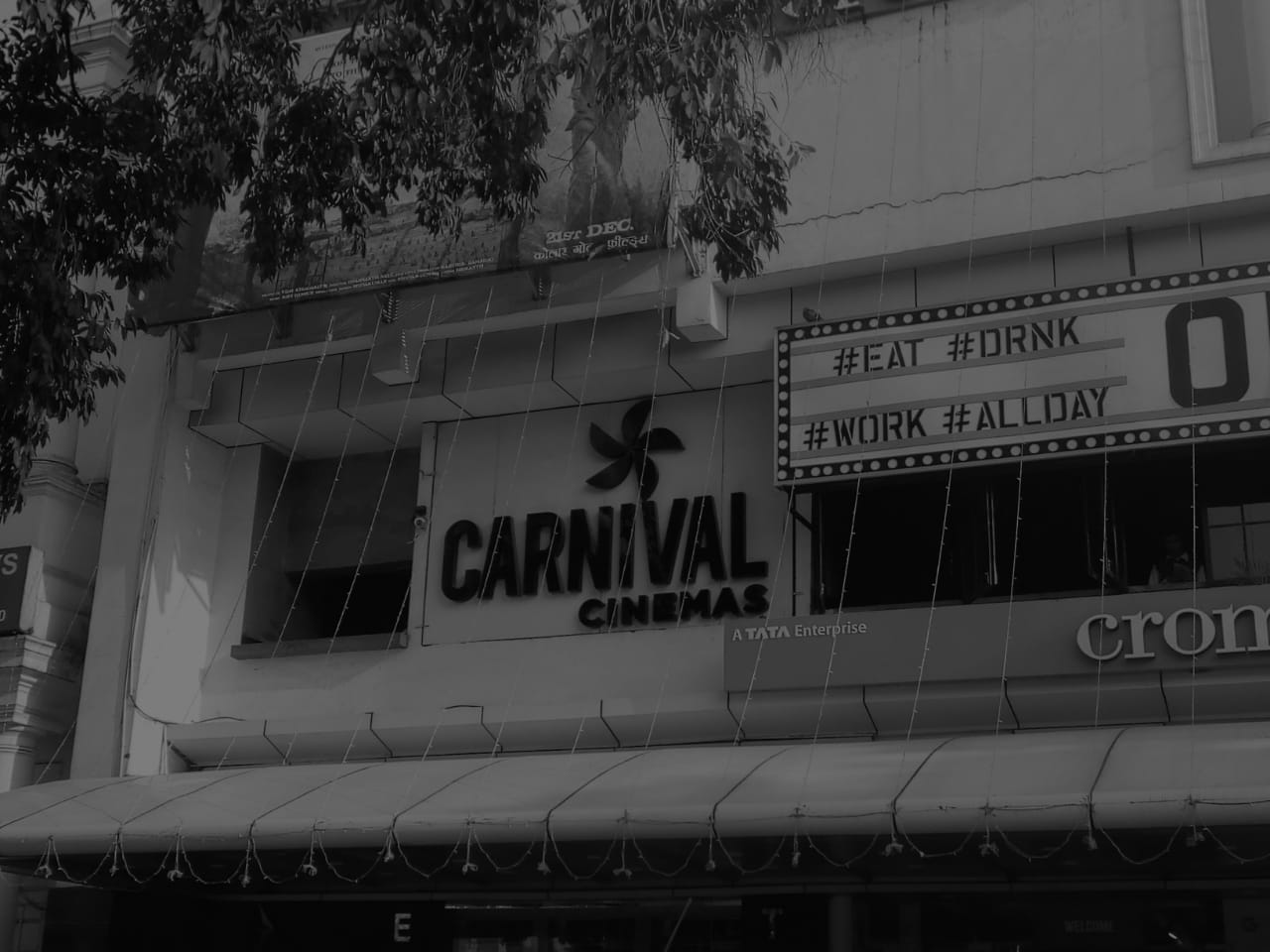 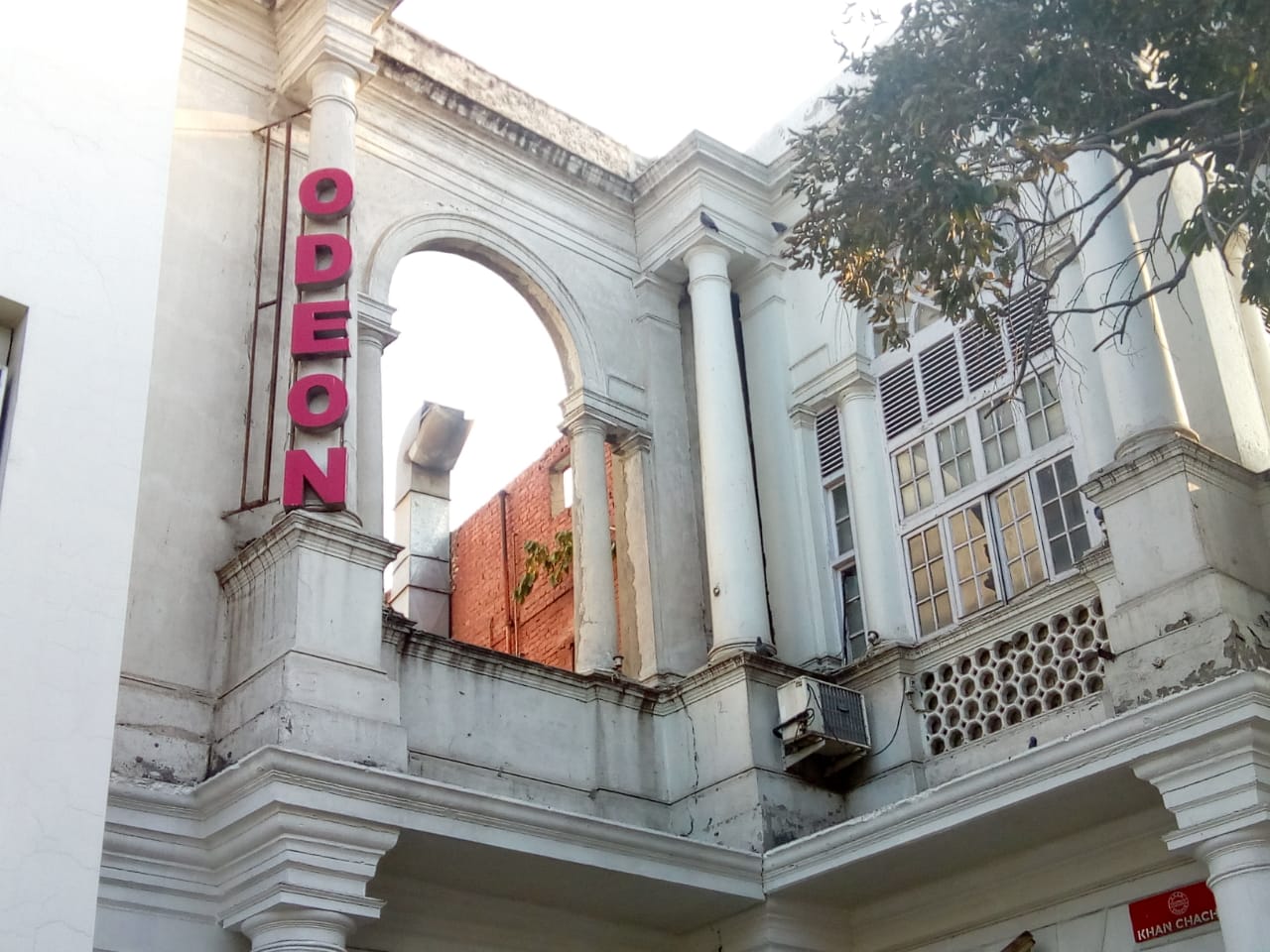 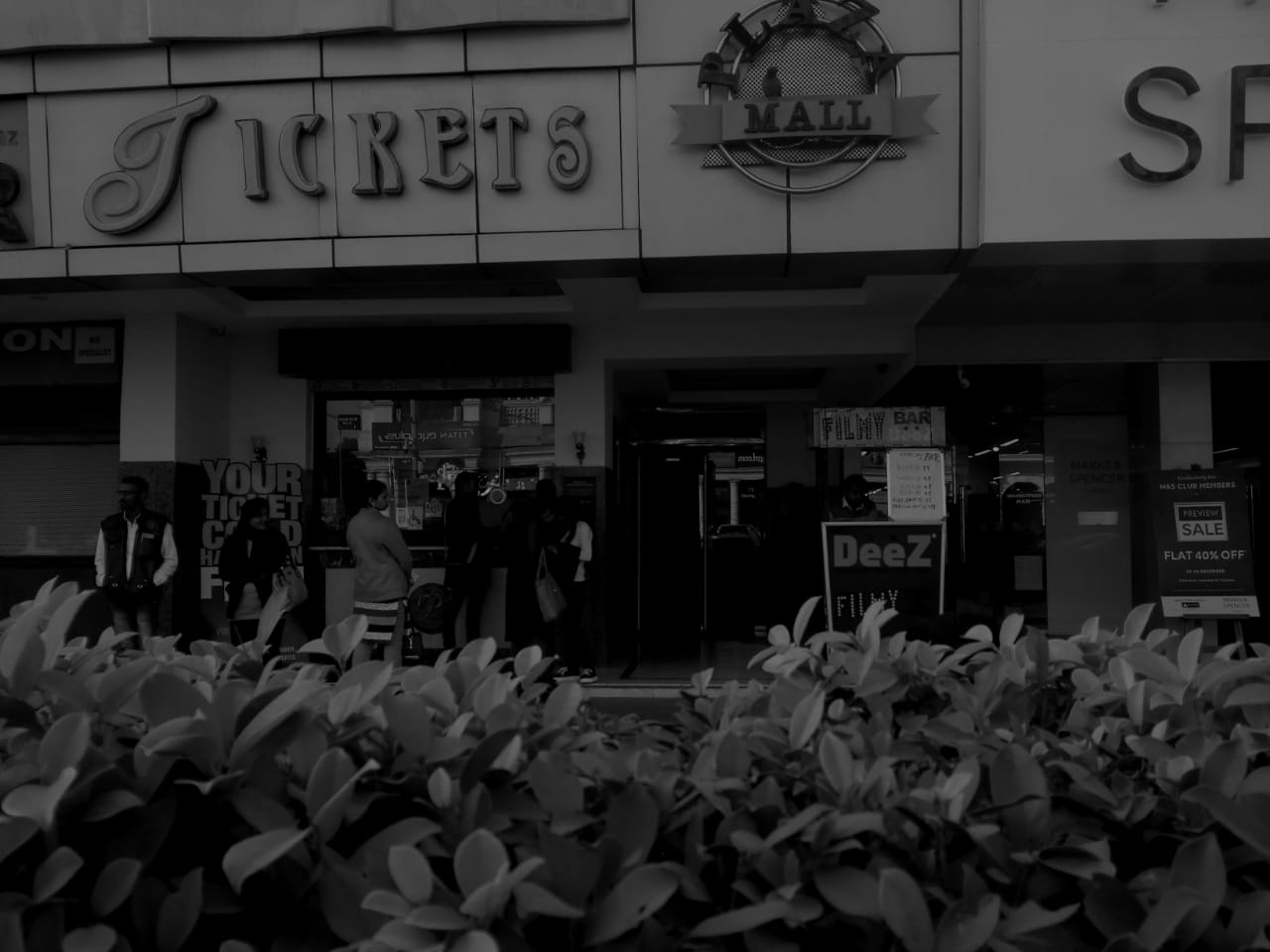 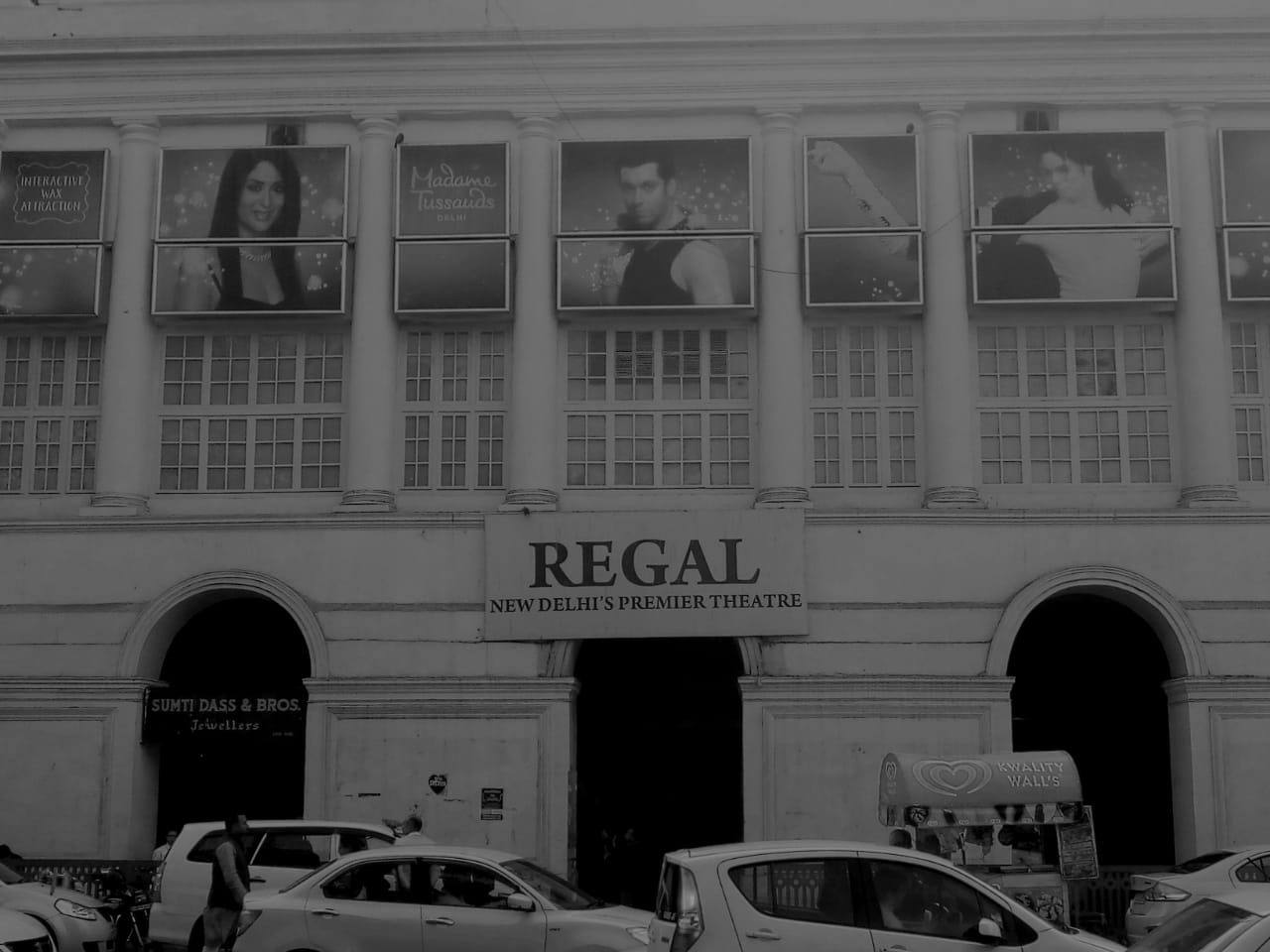 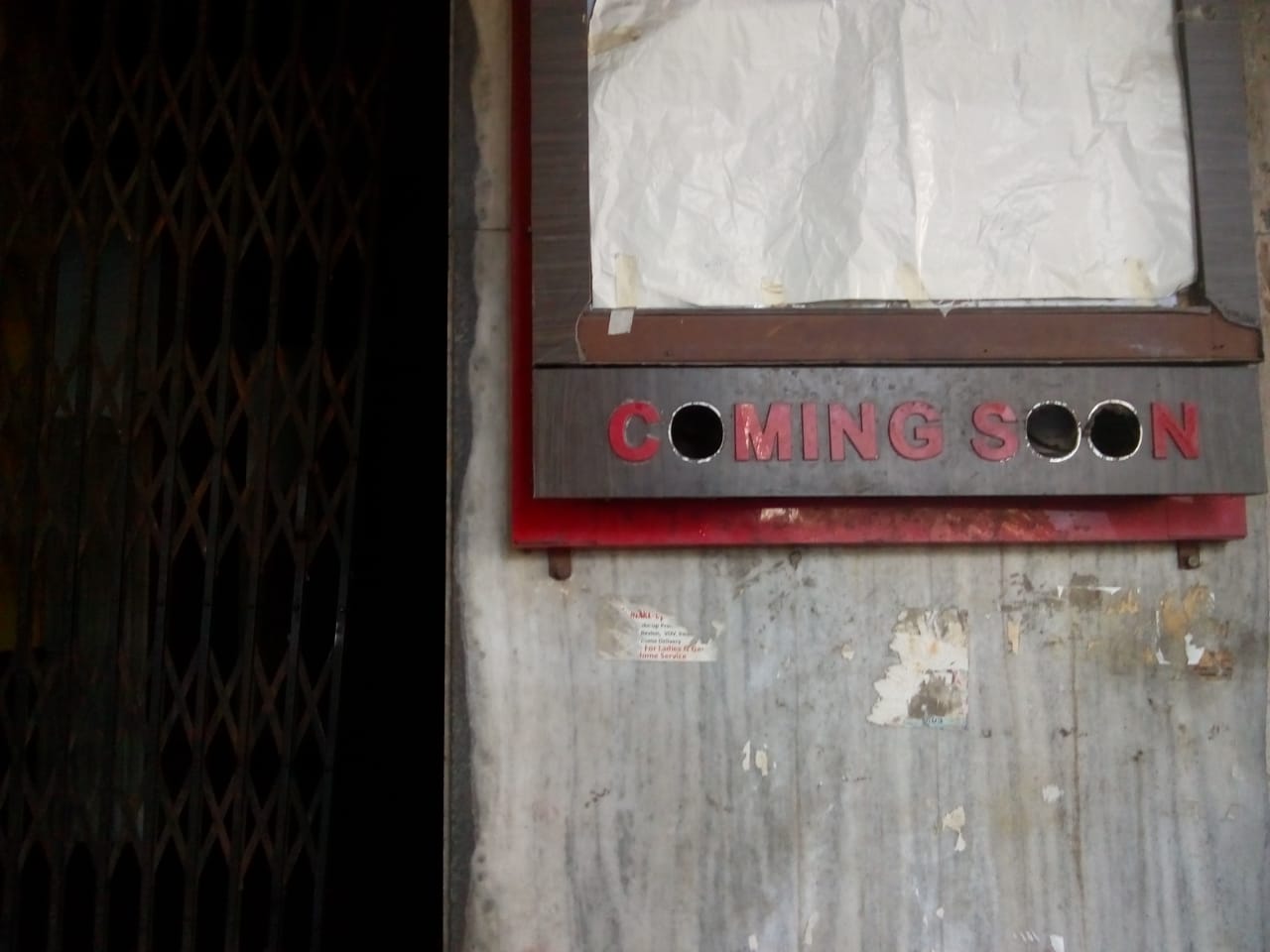 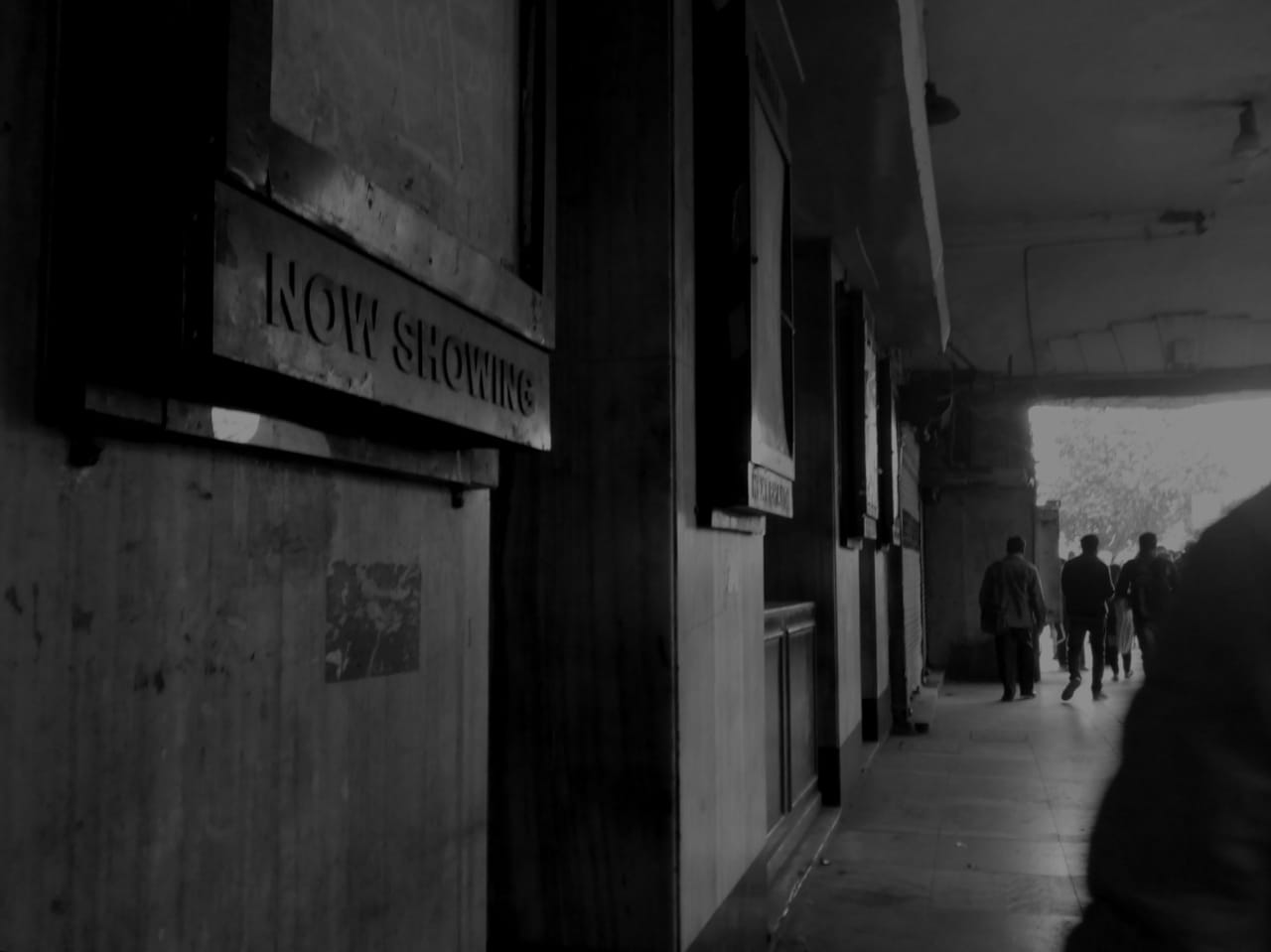 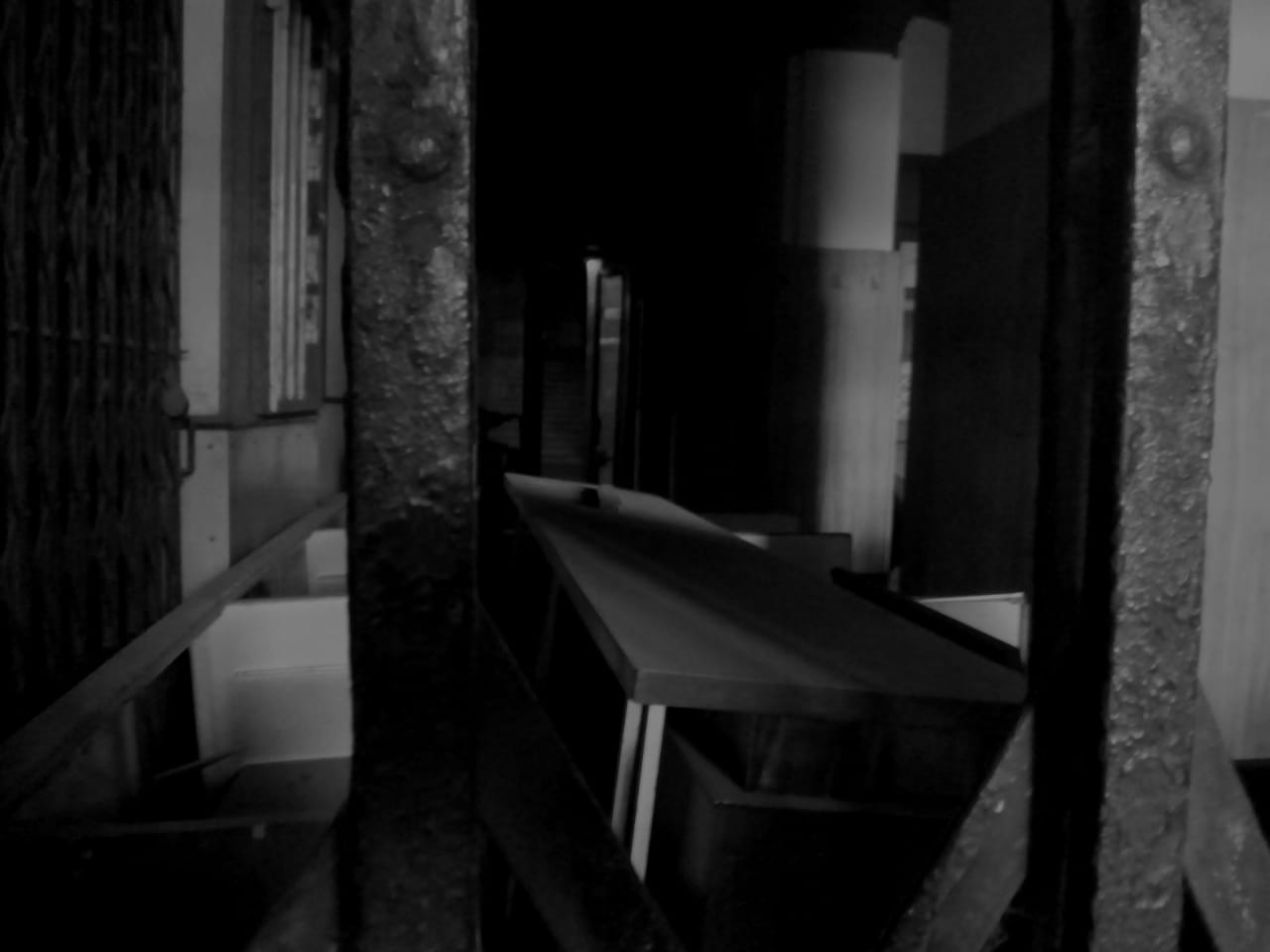 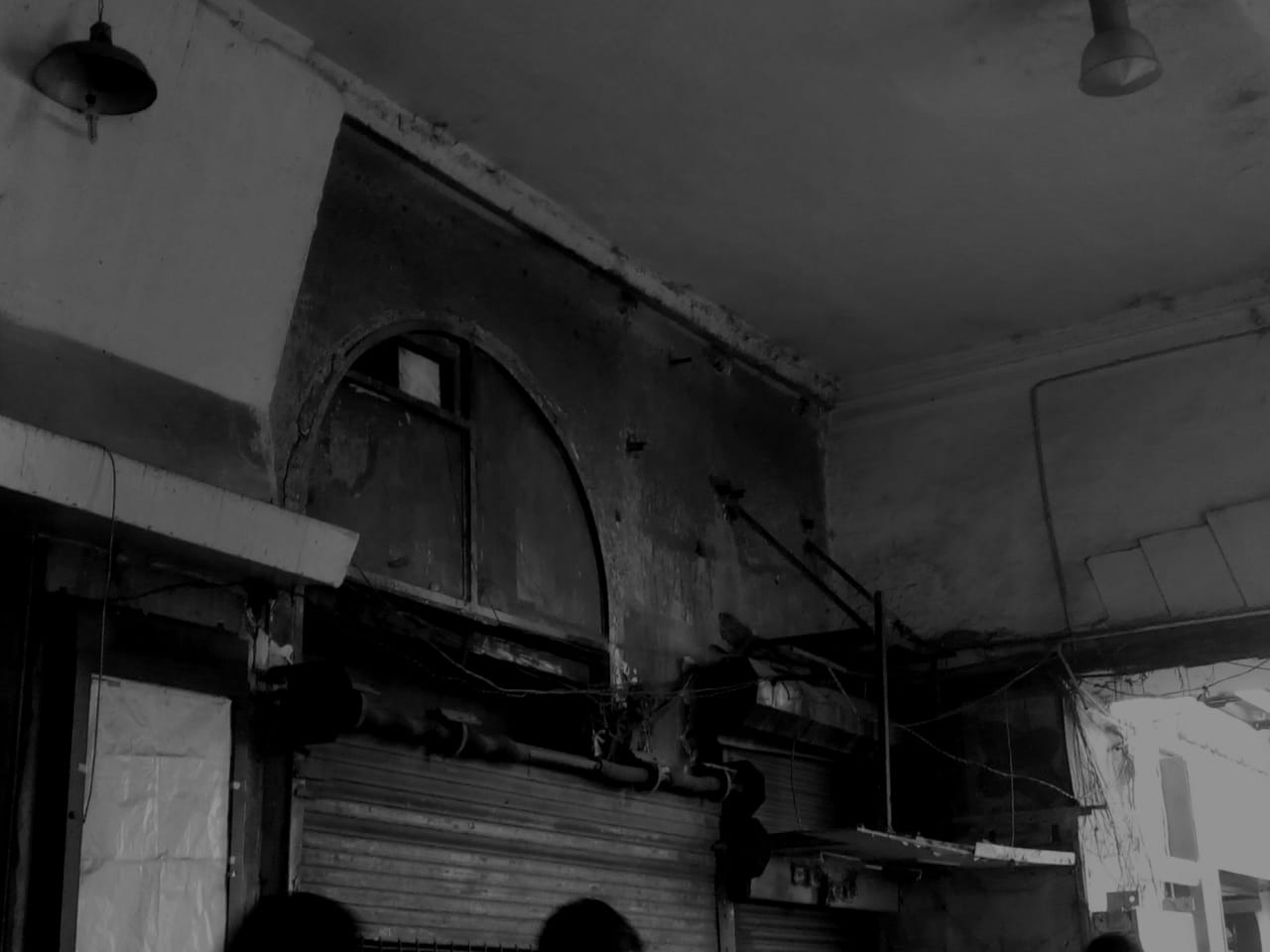 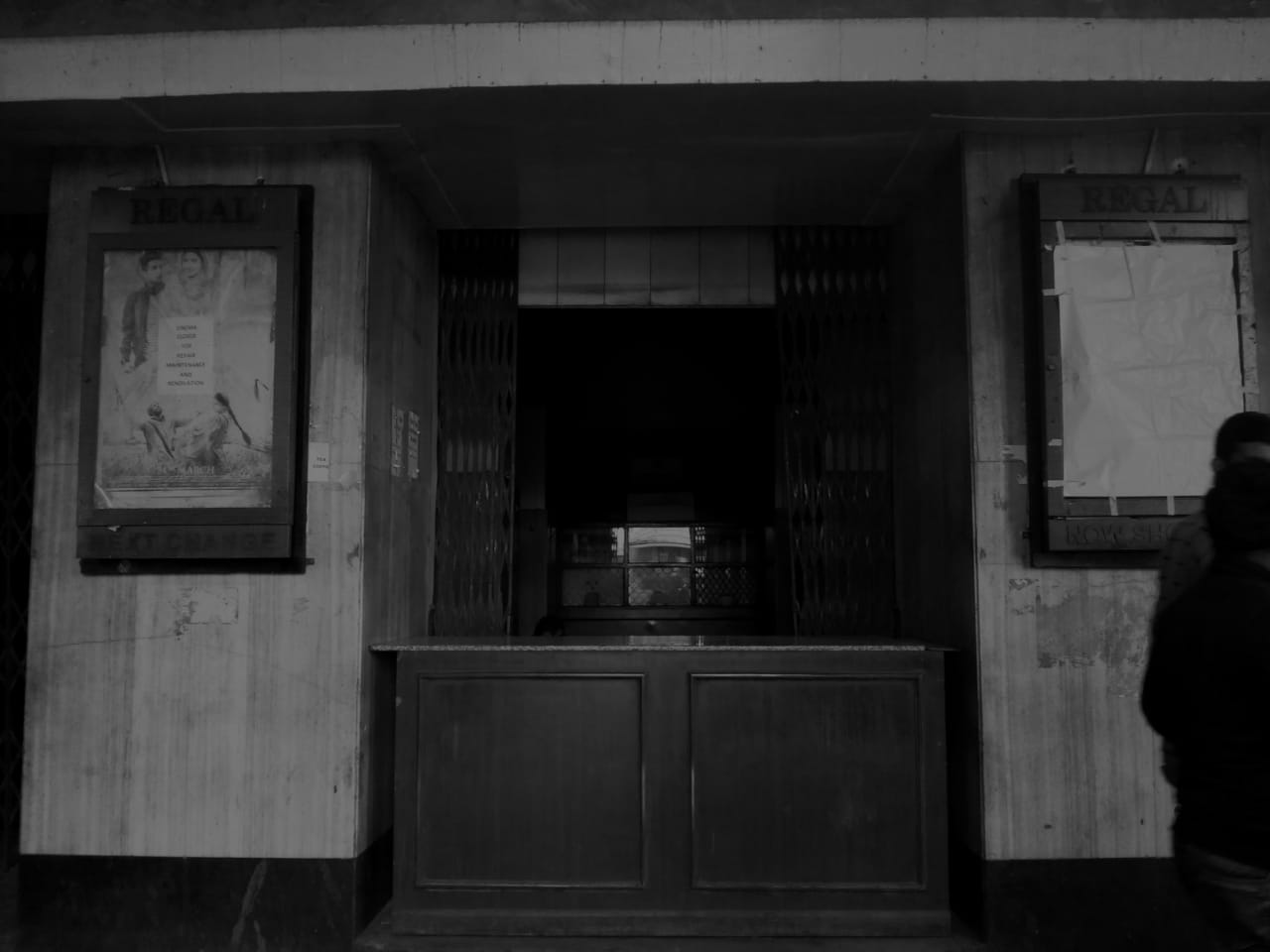 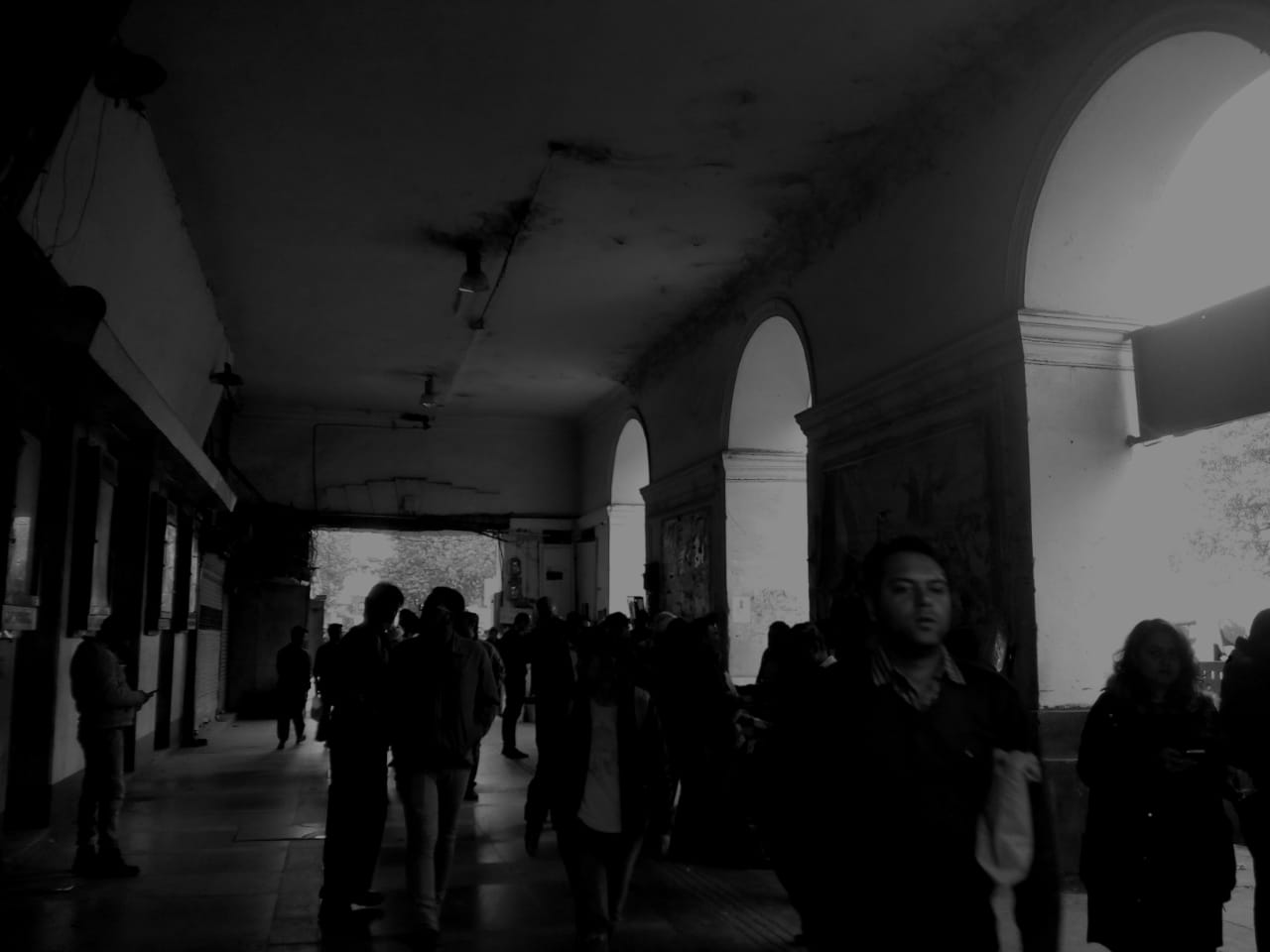 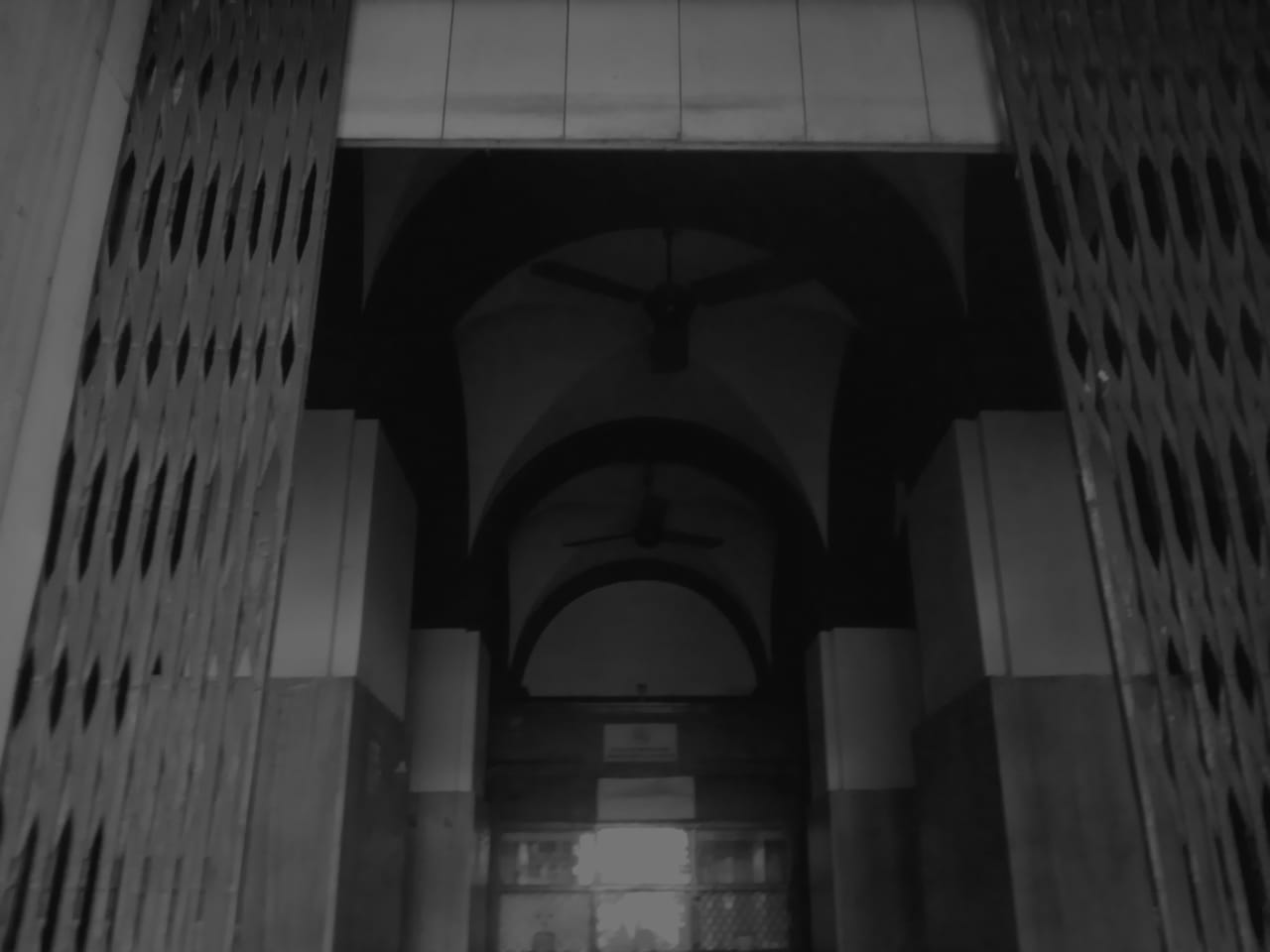 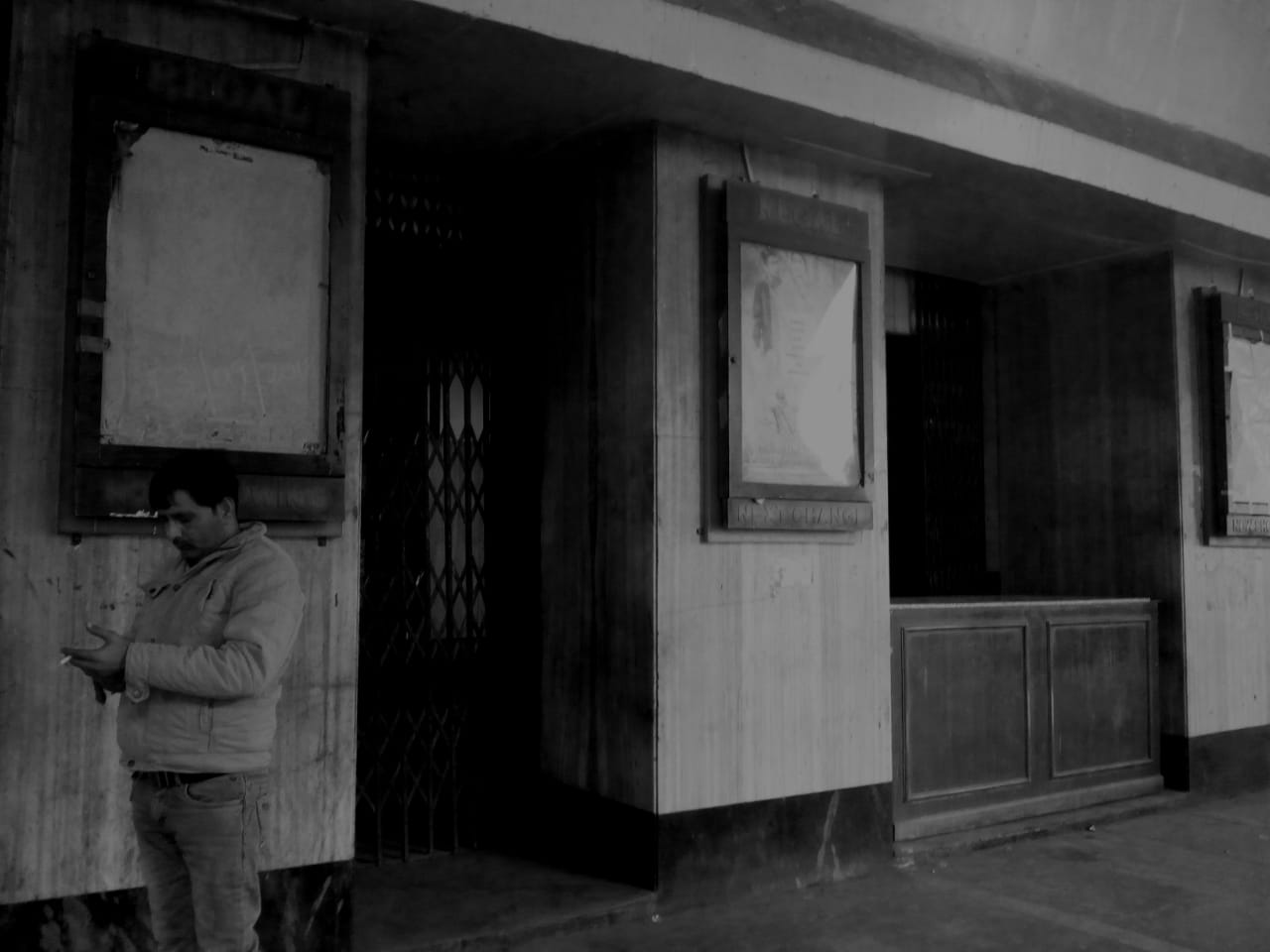 Ritz (the oldest, the most humble) 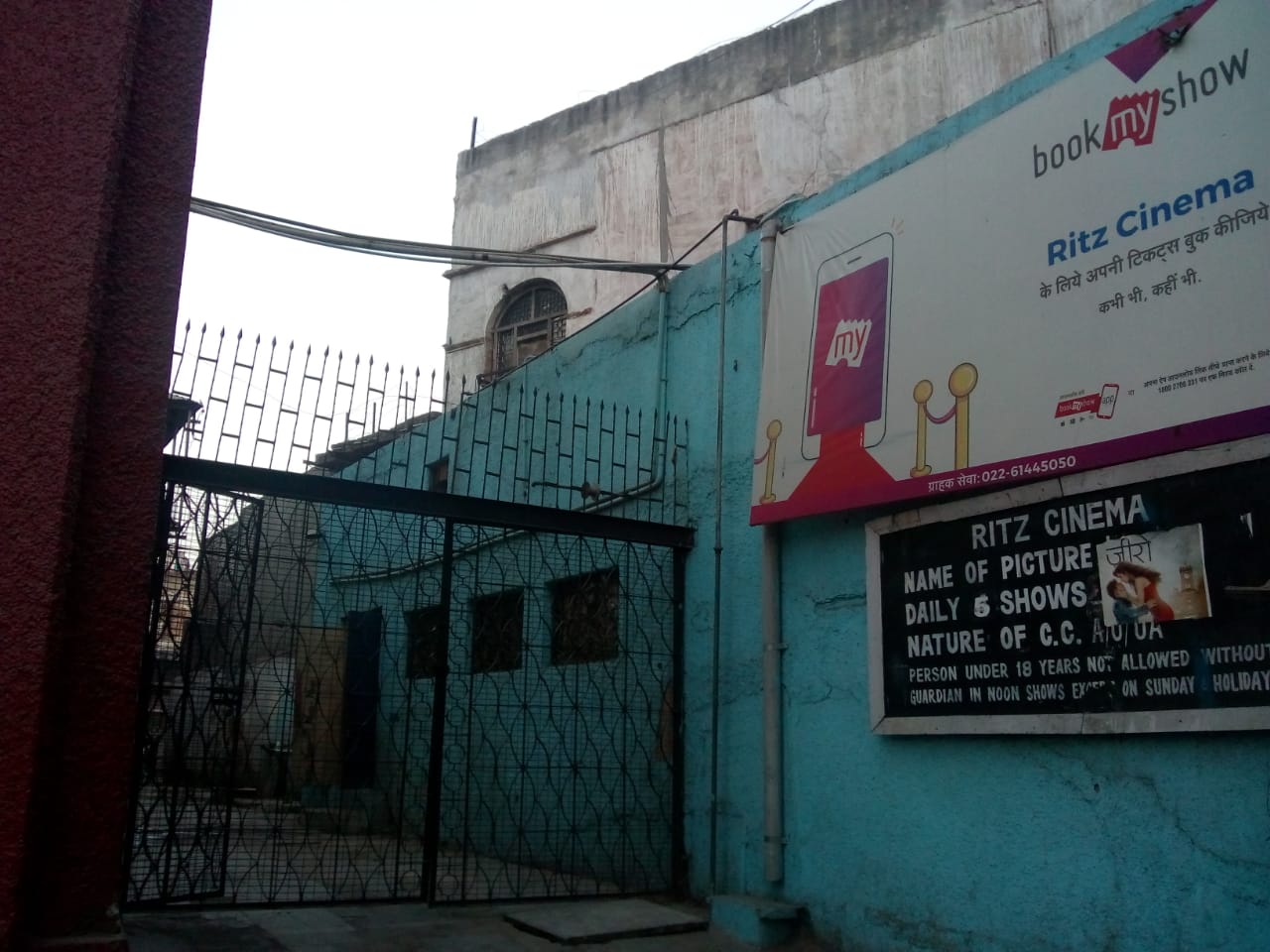 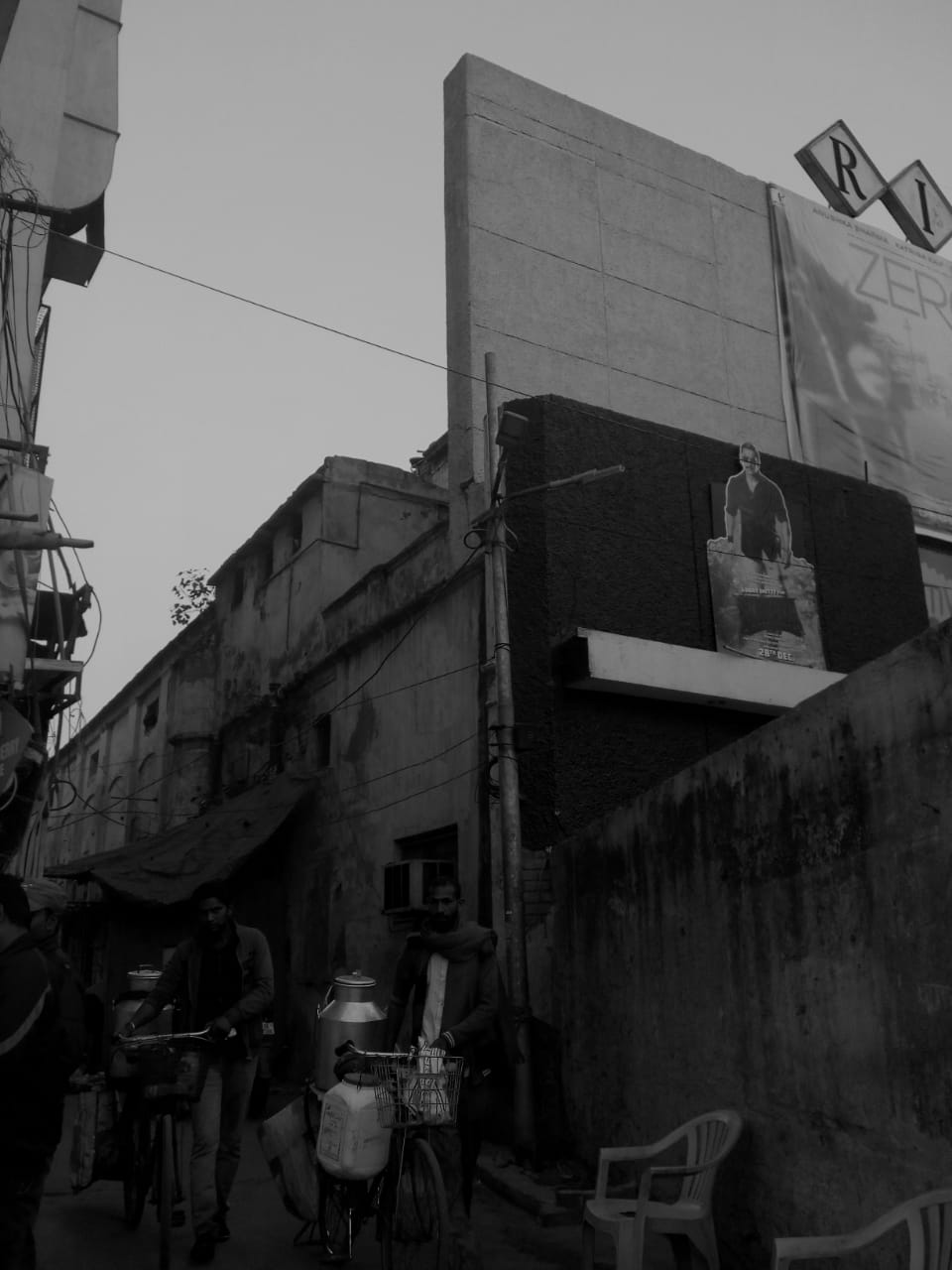 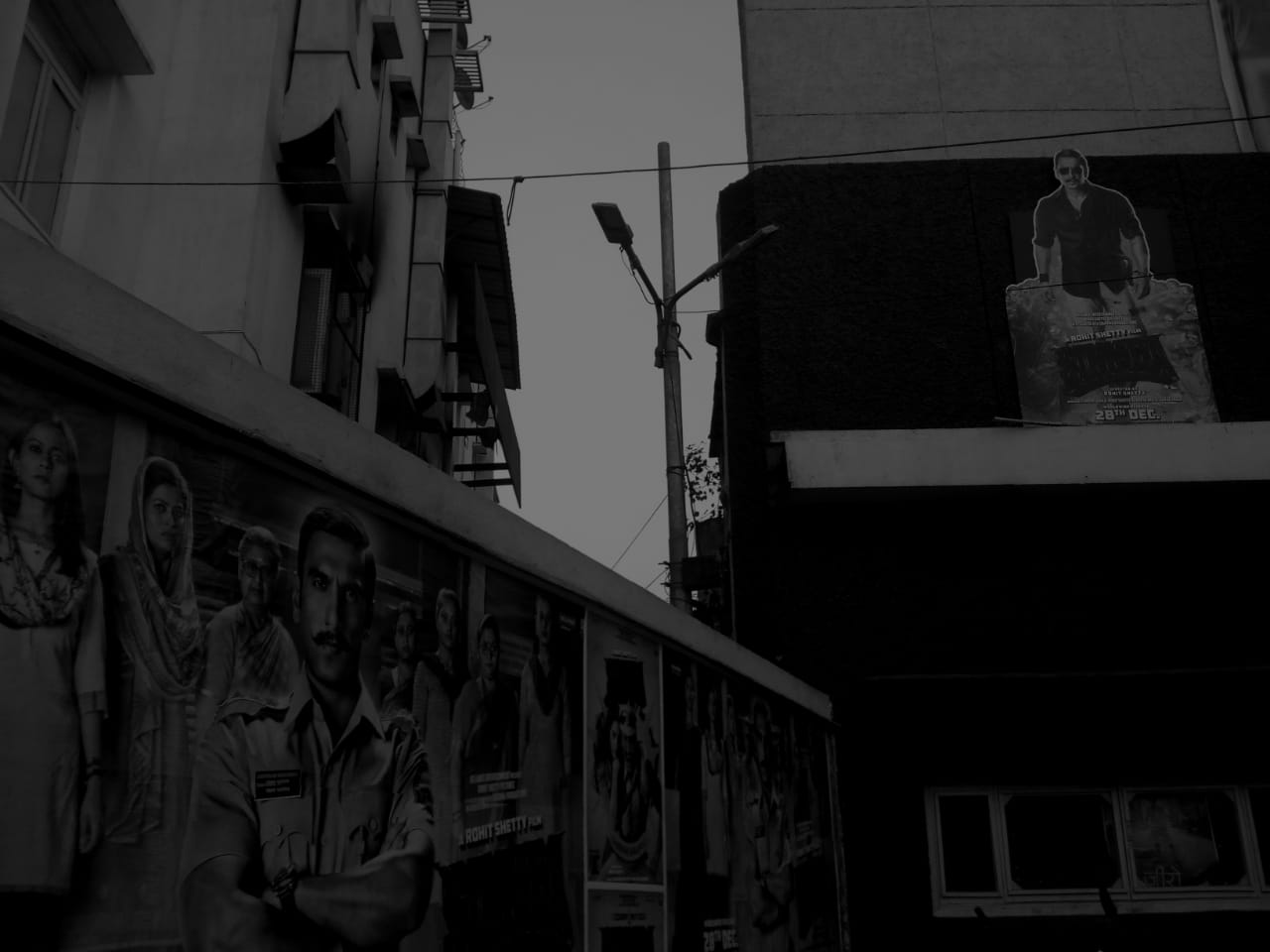 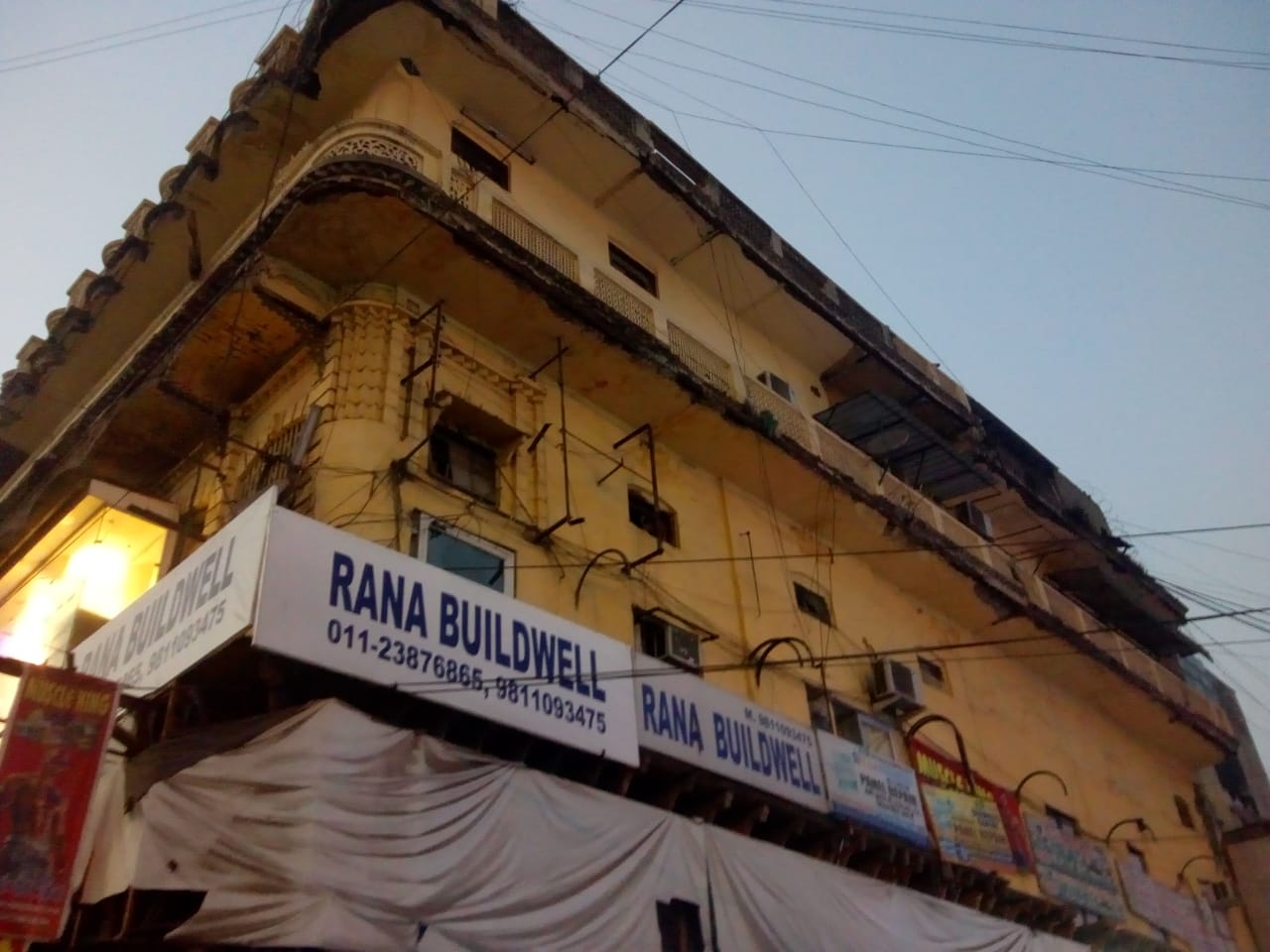 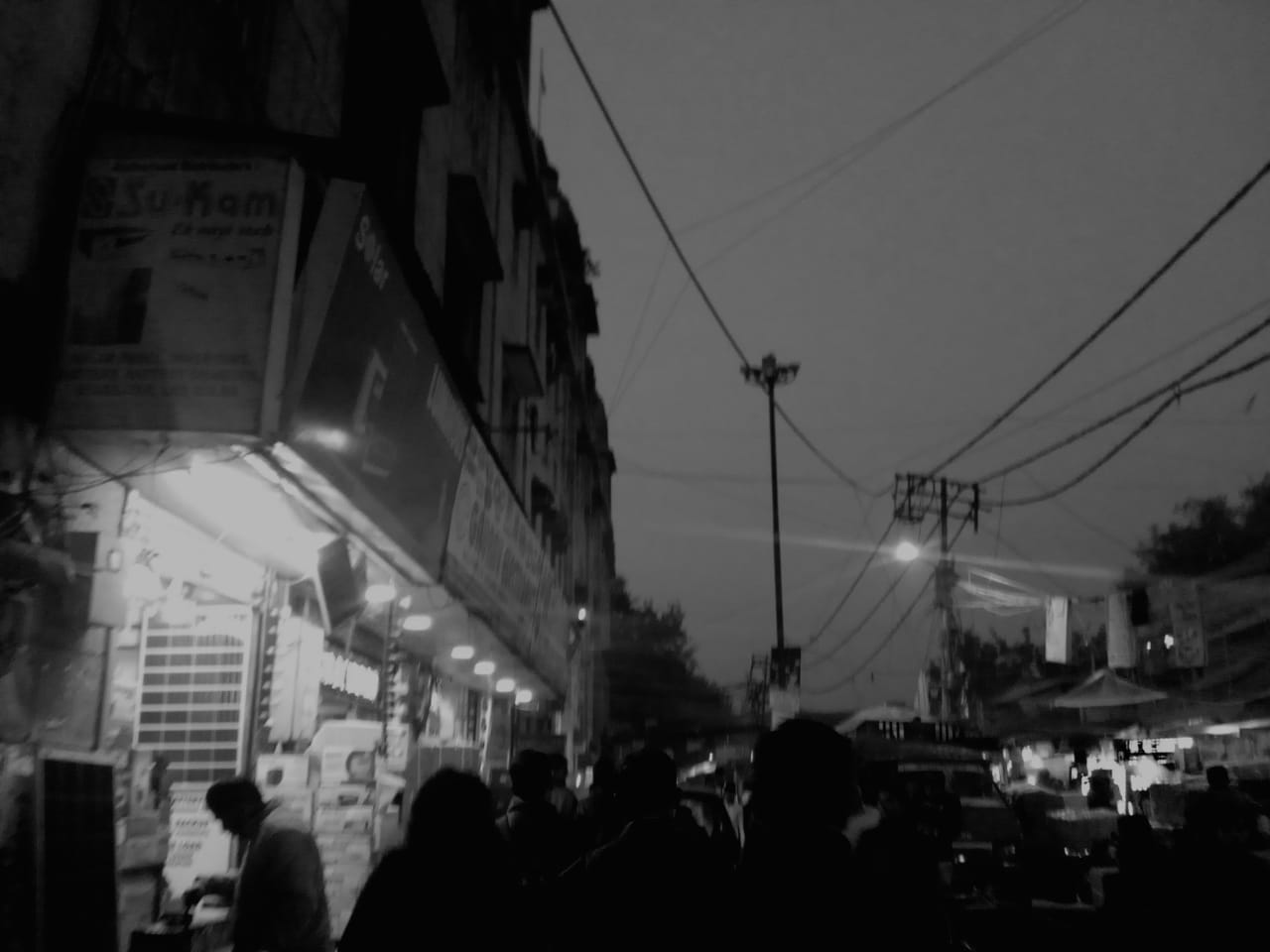 Mitsu is studying political science at Delhi University. She takes interest in art, literature, politics and loitering around her city. She is on Instagram at miitsusahay.