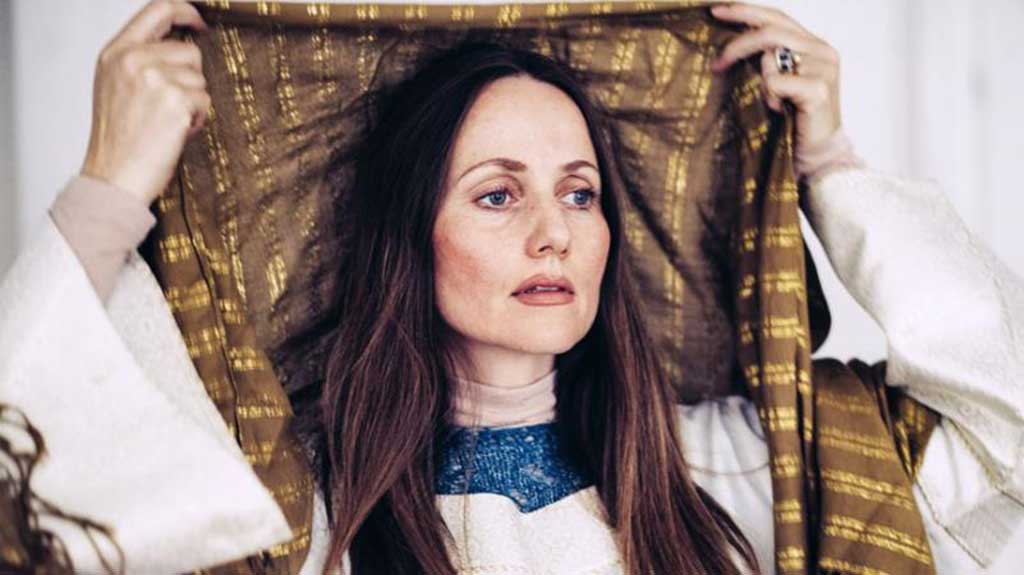 The Reformist, a Danish film directed by Marie Skovgaard, is about Sherin Khankan, the world’s first female imam. It was screened in Singapore in November last year as part of a series organised by ObjectIFS, called Remedy for Rage. The film follows Marie as she tries to establish Europe’s first mosque led by female imams in the heart of Copenhagen. The mosque’s members aim to confront and challenge the fear surrounding Islam and call for a new understanding, inclusive of feminist agenda, effecting a break with established gender hierarchies.

Here is a quote by Sherin Khankan chosen by the artist:

“Sometimes we think it’s impossible to change the world, but it’s not. For me, it’s very important to transform knowledge into action. If I had to define myself by one title, it would be ‘activist’. I’m fighting patriarchal structures at many different levels. Right now, I’m focused on nine pieces of reform, which include granting Muslim women the right to divorce and inter-faith marriage, protecting the rights of homosexuals, and fighting against FGM. If we are brave enough to challenge injustice, we’re not doomed at all.”

Kurien is a UX designer. He is currently unemployed, so if you have any lobangs, his portfolio is at kuriensk.com. Meanwhile, he posts pics on his instagram @kuriensk, sells art at kuriensk.threadless.com and uploads bad recordings at smule.com/kuriensk.