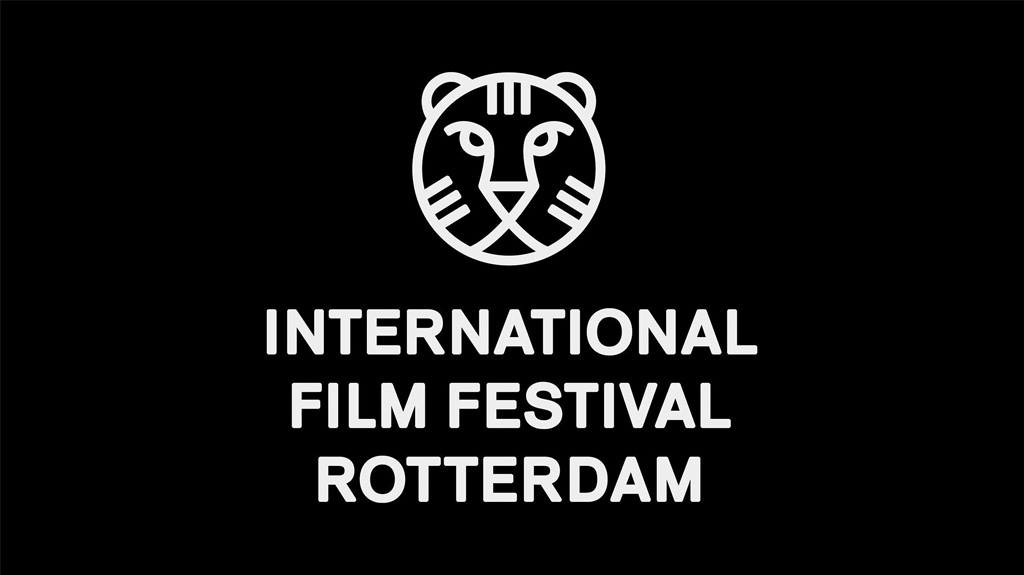 At a panel discussion on how to make the most of a film festival, in the recently concluded International Film Festival of Rotterdam (IFFR), one film festival veteran remarks, “Film makers are usually lonely. They need film festivals to survive, party. Rotterdam is the perfect pit-stop for that—just around Sundance, and before the madness of Berlin.”

Long standing since 1972, IFFR has positioned itself as a breeding ground for the up-and-coming; preferring innovative titles from young filmmakers over already successful ones. It has recognized Christopher Nolan, Apichatpong Weerasethakul, Kelly Reichardt among others, when they were just one, two films old. The festival lineup might be a little too amateur art-house for most people, but its diversity and support for inventive storytelling puts it among the major festival players in the world.

Rotterdam is just a short train ride away for me. Ever since I moved to the Netherlands, going to the film festival has become a yearly ritual—despite it taking place in the height of flu season. This edition, I caught two weekends’ worth of movies, panels, and press conferences. It was not a great year for me in terms of movies: I liked the big winner Present.Perfect. by Zhu Shengze, an odd compilation of live-streaming videos from China that try to stand in for an intriguing if not always effective social commentary. The Jury Prize winner Take Me Somewhere Nice, by Ena Sendijarević, was a heavily overrated derivative piece, methinks.

My highlight of this festival was getting to interview a few filmmakers. Here are two of the interviews I quite enjoyed: my conversation with Gurvinder Singh, and another one with the maverick Eva Ionesco.

Some pictures from the event:

Iniyavan Elumalai is a double minority snowflake of the nineties. He dabbles in film analysis, electronic circuit design, and Oxford comma snobbery. Born in India, he now lives in the Netherlands. His social media stash can be found on the gram and now-not-so-fun tumblr.