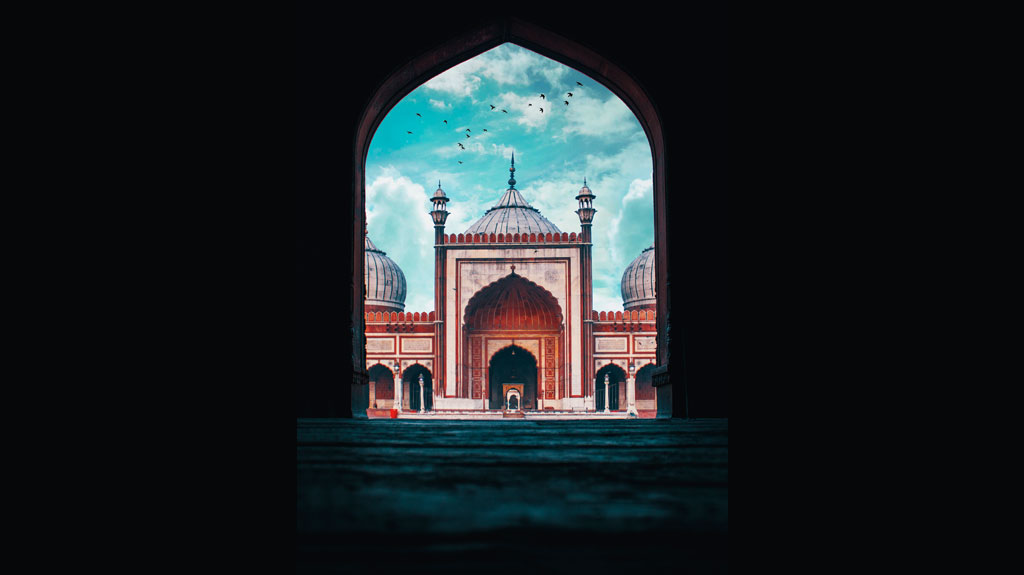 If you are the occasional history nerd, there are good chances you might have scoured YouTube for “rare India videos” or “old India films”, and hit upon the British Film Institute’s collection of digitised motion pictures captured over a good four decades of colonial rule. But since most of them are silent or peppered with orientalist narration, one cannot immediately make sense of how or why they were made in the first place.

India on Film, a Channel NewsAsia documentary made in 2019 but released for Indian audiences earlier this year, attempts to string together this archival footage with relevant context. It mostly succeeds, as fascinating visuals of “natives” and “primitive lives” intertwine with strong critiques and insights from writers and historians such as Sunil Khilnani, Veena Hariharan, William Dalrymple, and Manu S. Pillai.

Narrated with elan by the actor Rahul Bose, who unfortunately succumbs to some clichés such as “India: a land of a billion people”, the two-part documentary traces the arc of British film production in the subcontinent—from a recorder of exotic facets to a well-oiled propaganda machine for the Empire.

Among the notable early visuals are those from 1909, of labourers toiling along the banks of the Hooghly in Calcutta, the first capital of the British Raj, underpinning the sober fact that imperialist visions were realised through the sweat and blood of the common Indian.

The colonial lens is firmly trained on showing the racial superiority of the European, the supposed bringer of civilization and order to a country otherwise seemingly dominated by half-naked fakirs, sinewy rice threshers, old women washing their babies in the open, and poor children chasing trains.

But, as the historians say, the Raj left a complex legacy. No segment from the documentary backs this as much as the one on the Salvation Army—Christian missionaries who brought into their fold many natives, mostly from the oppressed castes, with utmost conviction. While some perceived this as an assault on their religion, film reels show the march of happy missionary school children dressed in proper clothing, perhaps for the first time, and imbued with a sense of dignity.

Then, in stark contrast, come the reels of royalty: coronation ceremonies, and kings and queens of princely states dining and power-brokering on the lawns of the viceroy’s residence. A most fascinating tidbit involves the alleged dissent of the Maharaja of Gaekwad, captured on camera during the 1911 Delhi Durbar, who did a half-hearted bow to the British monarchy and turned his back to them as he left the royal shamiana. The moment was so outrageous that it became a selling point for the filmmakers advertising their work.

The tone of commentary does seem to change a bit with technical advancements and the entry of cinema professionals, such as Jack Cardiff, whose 1938 showcase of the newly-built imperial capital of Delhi is archival gold. It captures for the first time in luscious Technicolour the splendour of the Jama Masjid, a spanking clean Connaught Place with well-manicured gardens, Edwin Lutyens’ sandstone edifices for the top brass, and even glamorous shots of sari-clad Indian women ambling about in Red Fort. But, as we see quickly, the showreel is really a sly marketing of British modernism, and its edge over India’s villages, which are shown to be steeped in superstition and incapable of economic progress.

“There is a very curious colouring of the figures here—with the pale yellow colour, and then also the parts of the mosque—the verses from the Quran which are chiselled into the panels of the building. It’s almost as if they are practising or trying out stenciling, and haven’t quite got the confidence to stencil everything in colour.”

Filmmaking, however, becomes slightly more ubiquitous with the onset of World War 2. By this time, international news organisations and several Indians have taken to the technique, widening perspectives beyond what the colonial sarkar wanted the world to see. This part is more familiar to Indians at least, with most of it dedicated to Mohandas Karamchand Gandhi and his innumerable acts of defiance against the Crown. The Mahatma’s shrewdness lay in the way he harnessed the power of the visual medium to counter the British, we are told. Then follows the all too familiar and painful visuals of Partition, by which time the imperial powers have scurried and left matters in the hands of their former subjects.

India on Film squarely focuses on the problematic, yet wonderful, material records created by the colonists. Interestingly, the documentary cuts back and forth between its main narrative and 21st century Indians watching projections of the digitised archives on random walls or a laptop. What if this footage was available for the aam aadmi back when it was made, it seems to ask.

Going by the title, it would be natural to assume we are in for an expansive treat. After all, film in India arrived well before the British brought in their cameras. Cinema pioneers Lumière Brothers shipped their work to be screened in Bombay, at the Watson’s Hotel, in 1896. Within a year, when Madras and Calcutta had also tasted the opium of movies, the tradition of tent screenings was already underway across the country. India on Film ominously sidesteps these topics, which in truth probably require their own documentaries.

But then, with the BFI archives—the main source of the project—containing gorgeous snippets of a bygone era from places as diverse as Quetta, Leh, Trivandrum, Sikkim, Mysore, one can’t help but wonder why they did not make the final cut. Perhaps the filmmakers themselves fell prey to a neocolonial focus that is said to plague Indian school textbooks and mainstream media—a struggle to see beyond the happenings in the capital city and what it considers most important.

Ramakrishnan is a journalist, and a fan of all things that involve cinema, history, or trivia. An accomplished over-thinker and lover of existential questions, his current mission involves trying to finish reading at least one book this year.

Karan Luthra is a filmmaker and a photographer based out of New Delhi, India. He has always been good with cameras, and he started his career as a street/documentary photographer in 2013. In 2016, he enrolled for a Master’s in Film and Television Production, and got swept away by cinema. He has since worked as a director, editor, writer, D.O.P and more, for commercials, events, documentaries, and short films. Currently, he runs Worklogue Collective, which is an independent media-house collective of artists. Find him on Instagram or write to him at karanxluthra@gmail.com.