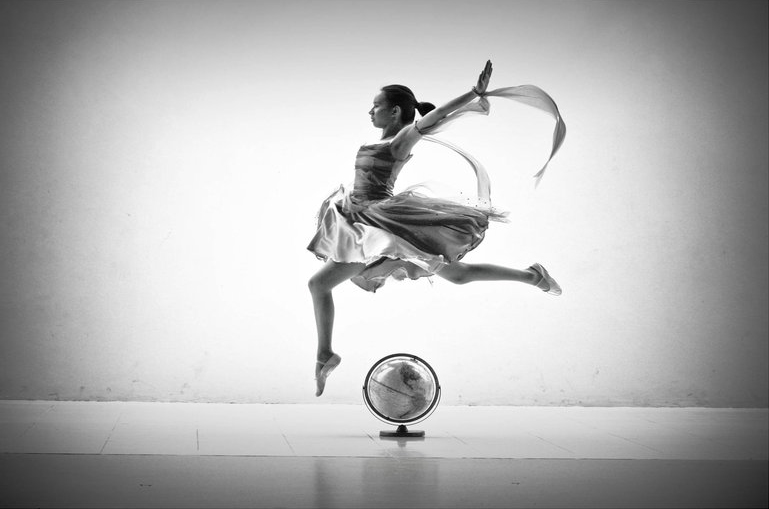 We are pleased to present to you the first issue of our magazine! We have for you personal essays, articles, travelogues, interviews. We also have a trailer, which we hope lets you know what you can expect.

We aim to be a multi-lingual space for cinema, and we are happy to tell you the first issue features works in Portuguese, Tamil, and English. In two instances, the authors themselves translated their work to English.

Rafaella Britto writes about the Brazilian actress Norma Bengell in Portuguese and English.

Heinrich Domingo analyses the notion of self and nation in the movie Birdshot, The Philippines’ entry to Oscars 2018.

Jeyannathann Karunanithi writes about the politics of the movie Kabali in Tamil and English.

Bala writes about Kolkata and Satyajit Ray in Tamil; translated to English by Anusha Srinivasan; art work by Divya Mohun.

Manishankar Prasad writes about the cityscape as seen on film.

K wonders about the dichotomy that cinema and travel represent.

You can find interviews with the artist Levni Yilmaz, and Kishor of Moving Images.

It has been an exciting and busy time leading up to this edition. We hope you enjoy reading our magazine.

Write to us with your comments, criticism, and the occasional love letter. We are especially fond of long emails.