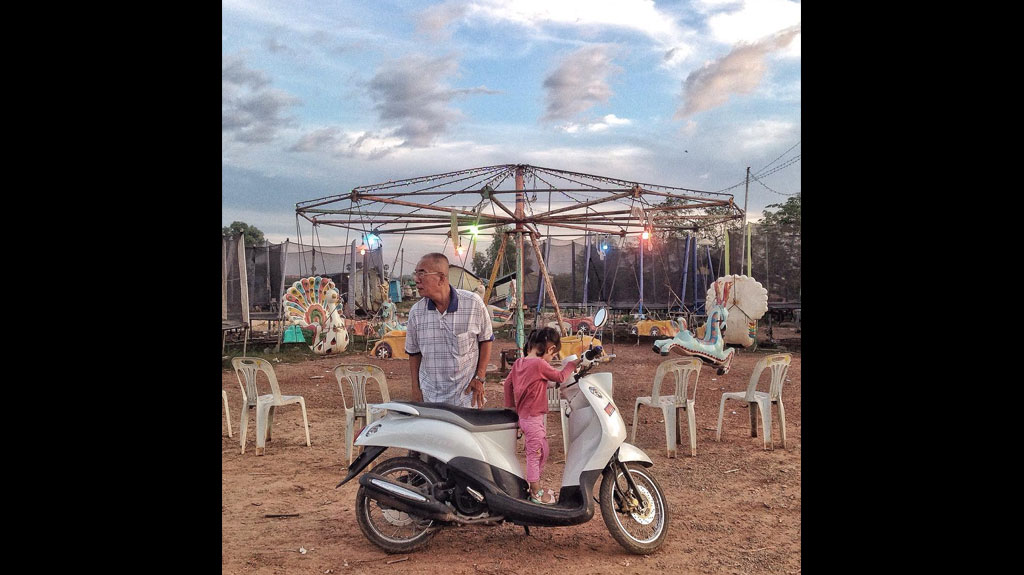 Sometime last month, I spent half a day at The Andy Warhol Museum in Pittsburgh. I knew he was an artist and a photographer, commercial and otherwise. I didn’t know he’d made films as well. A number of his movies were on display: films he made of his friends, asking them to sit in front of a camera for minutes at a stretch, capturing them as they worked through all the gestures known to them; Chelsea Girls, a somewhat bizarre experiment where we spy on residents in New York City’s Chelsea Hotel, presented to us in split screen, with the audio corresponding to only side of the screen; and Kiss, an almost hour long feature of people kissing—men and men, men and women, women and women—vulnerable, playful, aggressive, shy, aware of the camera but also losing themselves in the moment. Kiss offers the viewer only one point of view: that of looking in on those kissing, watching their embraces and the way they move their tongues. It was made in 1963. I would like to walk into a museum and watch a Tamil film like this one, perhaps one unimaginatively titled Mutham [Kiss], that follows furtive couples groping in deserted streets, necking on motorbikes, sitting close on park benches, rubbing each other’s feet under tables in darkened restaurants, whispering in movie theatres.

I highly recommend reading this graphic novel on the life of Hedy Lamarr, the actor and inventor!

What’s in this issue?

You may have noticed, this is a small issue. We seem to have run into roadblocks that may be familiar to other upstarts. We want to find fresh voices and unique points of view, not necessarily someone who calls themselves a Writer, maybe just someone who has something to say, and feels an urgency to say it. We are always looking for contributors.

Ramchander was invited to the opening night of Singapore South Asian Film Festival 2019; he wrote about the two movies he got to watch.

Shivaji Das recounts his time in Georgia; Gréta writes about the cinema of her country in Hungarian and English.

We would like to thank our patrons on Patreon and Ko-fi: John Praveen, Sakkaravarthi Kaliannan, Inian Parameshwaran, Ramya Sethurathinam, Shilpa Krishnan, Amarnath Ravikumar, Jowber K, Monika, and everyone else. The caffeinated beverages you buy for us keep us going!

Amrita Chandradas is a documentary photographer, currently based in Singapore and other regions of Southeast Asia. In 2014, she won the Top 30 Under 30 Documentary Photographers Showcase by Magnum Photos and Ideas Tap. Most recently, she was a finalist for the Young Portfolio Award by the IPA Awards. Amrita’s work has been featured in New York Times, NPR, BBC world, Financial Times, among others. If she is not chasing after stories, you will find her chasing light, shadows and winged creatures. Find her on Instagram, or view her portfolio here.

Note from the photographer

It was a beautiful moment, I never really knew my paternal or maternal grand fathers. So that moment when I took that image—it meant a lot to me.