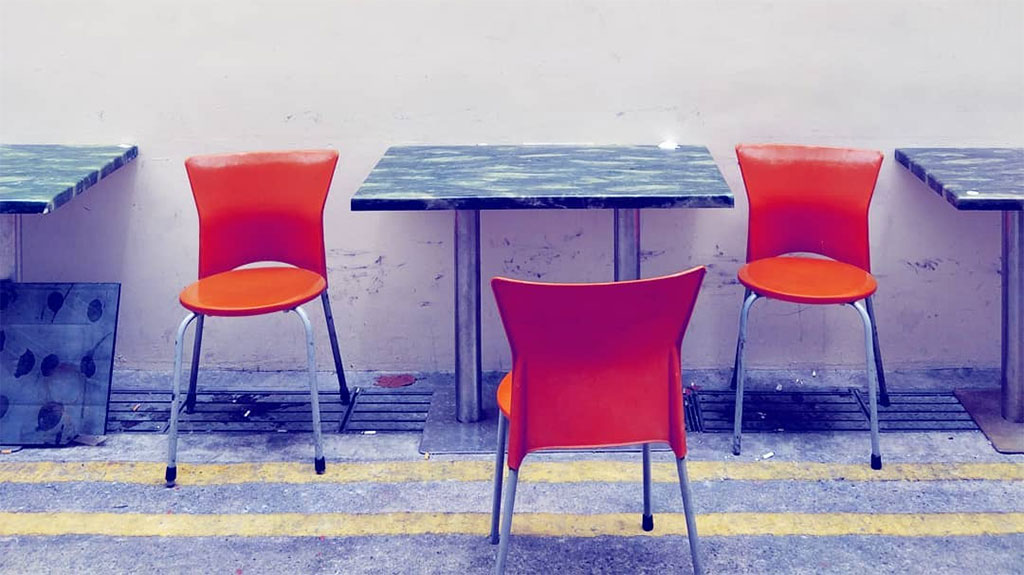 During a long flight, I watched Crazy Rich Asians. Yes, that romantic comedy hailed for its Asian American cast, reviled for its skewed representation of Singapore. As the super rich went about putting their love lives in order, I fell asleep. I am always alert to a movie’s possibilities, and I am glad when it serves its purpose.

In our tenth issue, we have three interviews: with Kenneth Tan, chairman of Singapore Film Society, documentary filmmaker Mark Verkerk, and the artist Andy Tuohy. We also have personal essays: Anuradha Warrier writes about the women in Nav Ketan films, and P.S. Sureshkumar revisits Jurassic Park at the Royal Albert Hall. Aswin Ramachandran attends the Dalit Film and Cultural Festival in New York, Konstantinos takes a close look at the television series True Detective, and Elancharan Gunasekaran writes a haiku sequence for us.

We hope you enjoy reading this issue. As always, we look forward to your feedback.

We would like to thank our patrons on Patreon and Ko-fi: John Praveen, Sakkaravarthi Kaliannan, Inian Parameshwaran, Ramya Sethurathinam, Shilpa Krishnan, Amarnath Ravikumar, Jowber K, Monika, Preethi, and everyone else. The caffeinated beverages you buy for us keep us going!

Kurien quit his engineering job of ten years to figure out what he actually wants to do. He is currently unemployed, and is doing a course in UX design. Meanwhile, he posts pics on his instagram @kuriensk, sells art at kuriensk.threadless.com and uploads bad recordings at bandlab.com/kuriensk.