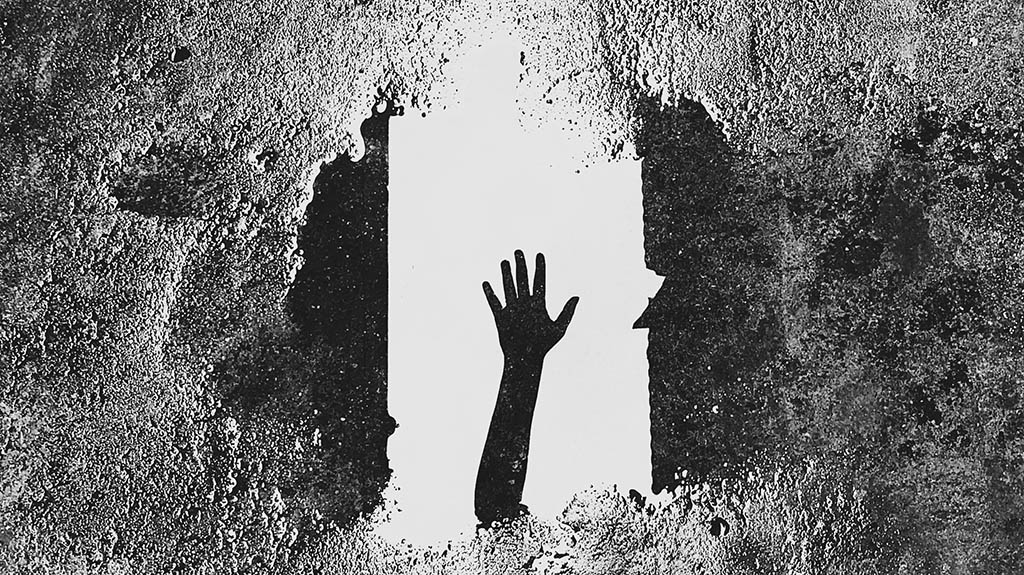 In a story by Abdellah Taïa, titled Bread and Tea, he writes about his boyhood in Morocco, and the films he watched. The cinemas would have a double feature: first, a film starring Bruce Lee or Jackie Chan, inspiring numerous young boys to rehearse martial arts in their dreams; and then, a Bollywood movie, in which a good man fights evil.

Thus the world would be saved twice in a row, in a single afternoon, first by a Chinese man, then by an Indian. We could go to sleep soundly.

I was in Malaysia for a literary event and happened to meet a Tamil writer. His pen name is Konangi, meaning buffoon in Tamil. While talking to him, I got to know about a literary print magazine—Kalkuthirai [Stone Horse]—that he has been editing and publishing for almost 25 years. He collects funds from well-wishers, he has a small team that collates the content, he publishes an issue whenever he gathers enough money (the issues are mostly annual). He mentioned how he skipped publishing a few years in between, when there was no money. “But I knew it’ll come somehow,” he said, shaking his head. The magazine has a very small circulation in Tamil Nadu: a certain number of copies are sent to specific towns, and people known to Konangi would then distribute it to others. Publicity is word-of-mouth, the magazine has no website, no Facebook page. As he handed me a copy of the latest issue, I could see the delight he felt in publishing it. “I will keep publishing this magazine as long as I can,” he said.

These two moments have something in common: they made me realise what The World of Apu means to me.

Amit breaks down the Bengali film Kharij, and Michael parses The Neon Demon.

Priyadershini draws her thoughts on The Seen and Unseen.

We interviewed Madras Film Screening Club, a film society in Chennai; and we spoke to Amit Agarwal about his role as Artistic Director of Sg.SAIFF.

Part 2 of going around the world with cinema: more film recommendations for you.

We are a year old now! Thank you for all the support and encouragement.

We will be on Patreon shortly: you will be hearing about it very soon!

Cover image: One among the billion searching for meaning in this existence by Renuka Retnaswamy

A graduate of Brooks Institute of Photography, USA, Renuka Retnaswamy enjoys shooting Editorial and Fine Art. She has been published in various magazines such as Lucy’s, NO.3 Magazine NYC, Elegant, Femina and Smart Photography. She lives back and forth between India and L.A. Her portfolio can be found here. She shares snippets of her life on Instagram as well.