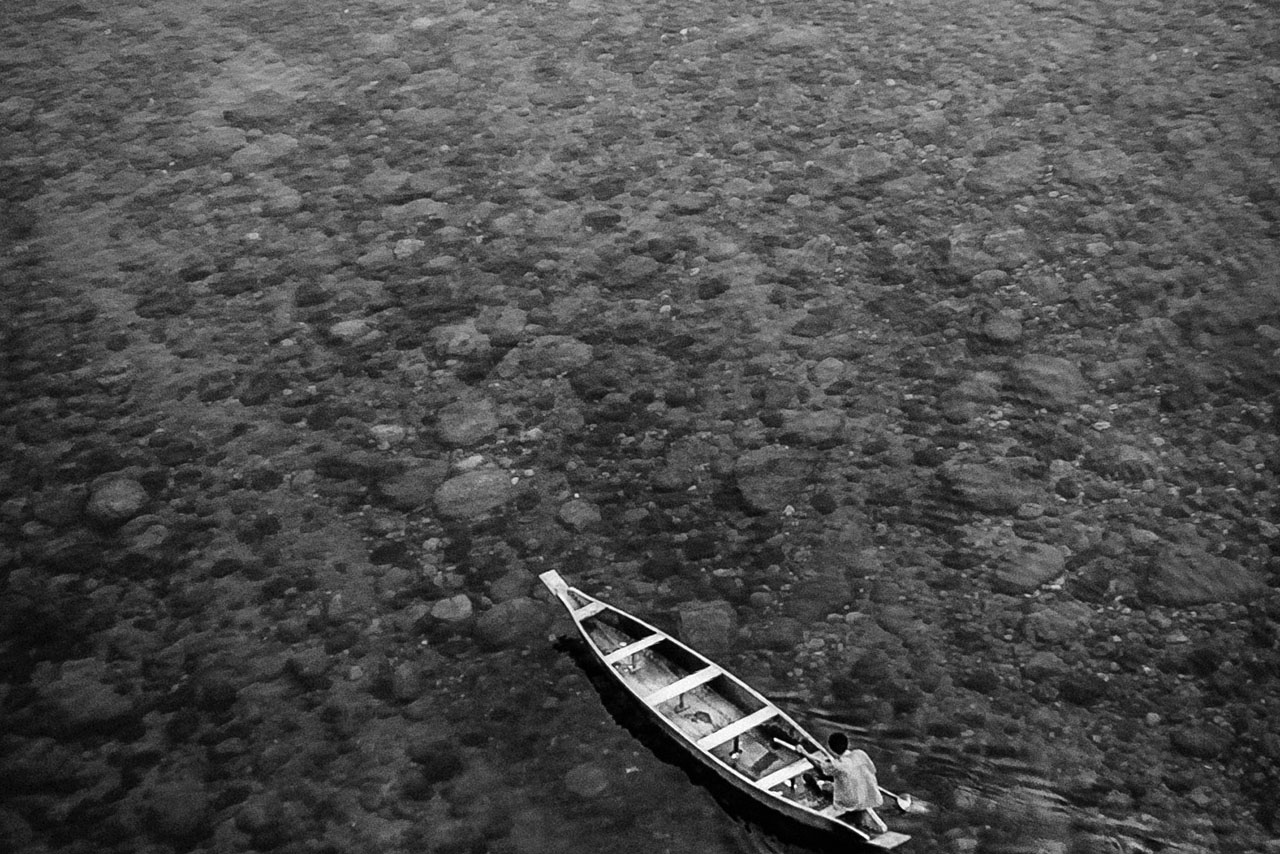 We are excited to present to you the second issue of our magazine! In this issue, we have for you personal essays, film analysis, interviews, a dance interpretation, fiction and poetry. Here is the trailer:

This time, we have work in English, Chinese, Tamil and Portuguese. We call ourselves a multilingual magazine, and we shall strive to remain true to the objective we started out with.

This is what we have for you in Issue 2 of The World of Apu:

Maeve Rafferty writes an essay writes about how the novel and movie Brooklyn moved her, as an Irish immigrant in the United States; with graphic art by Pallavi Rao.

Athiyan writes an essay in Tamil about discovering the Malayalam classic Chemmeen; translated to English by Anusha Srinivasan.

Rafaella Britto writes in Portuguese and English about Satyajit Ray’s movie Devi, and how the movie examines femininity and divinity.

Aashish Gadhvi writes about the Non Resident Indian as seen in Hindi cinema over the years; with an illustration by Divya Mohun.

Cyril Wong’s poems on love and intimacy take inspiration from the films he’s watched; with art work by Carolyn A. Schroeder.

Gu Xing Xi writes a poem in Chinese, inspired by the film Farewell My Concubine; translated to English by Zhou De Cheng.

Kong Long Mao writes a poem in Chinese as well, inspired by the film Vive L’Amour; translated to English by Zhou De Cheng.

Ravi Kiran writes a short story that takes off from where Arrival, the movie, left us; with fan art by Alimi Yazid.

Jayanthi Sankar shares with us her artwork inspired by films she’s watched, along with anecdotes.

Maanasa Visweswaran performs a fusion dance piece that is an interpretation of the movie Earth 1947.

Lopamudra wonders why Byomkesh Babu, the beloved Bengali detective, has never had a successful movie outing so far.

K Balamurugan writes an article in Tamil about the groundbreaking Malaysian movie Jagat; translated to English by Ramchander Krishna.

We interviewed Davide Cazzaro and Ben Slater about NANG, a beautiful film magazine that focuses on cinema in Asia.

We also asked Ben Slater some questions about his book 25: Histories and Memories of the Singapore International Film Festival.

Wahyuni Hadi spoke to us about her relationship with cinema, and her role as the Executive Director of the Singapore International Film Festival (SGIFF).

Directors Matan Yair, Ali Asgari and Anucha Boonyawatana patiently and thoughtfully answered our questions about cinema in general, and their movies, which featured in competition at the SGIFF 2017.

And finally, Ramchander Krishna reports about his experience at SGIFF 2017. He writes about the movies Disappearance, Scaffolding, and Malila: The Farewell Flower.

A special shout-out to Suja Chellappan, who proofreads all the Tamil essays. She continues to teach us new words and the finer points of grammar.

While we are at it, here’s another shout-out to Ho Xiu Xian and Toh Weiming at Tate Anzur and the SGIFF team, who helped us catch screenings of the films in competition, and facilitated our interviews with the filmmakers and Wahyuni Hadi.

We think we’ve worked harder and done better. As always, we would love to hear from you.

After an inspiring year with Light and Life Academy (Ooty), Indrajeet worked and trained under renowned names in the field of photography. His curiosity and his camera have allowed him to capture the fine nuances and intricate details of life: from the rustic charms of villages to the faces and places of bustling cities. Currently based of out Mumbai, Indrajeet enjoys shooting Portraiture and Fashion. Find more of his work here.