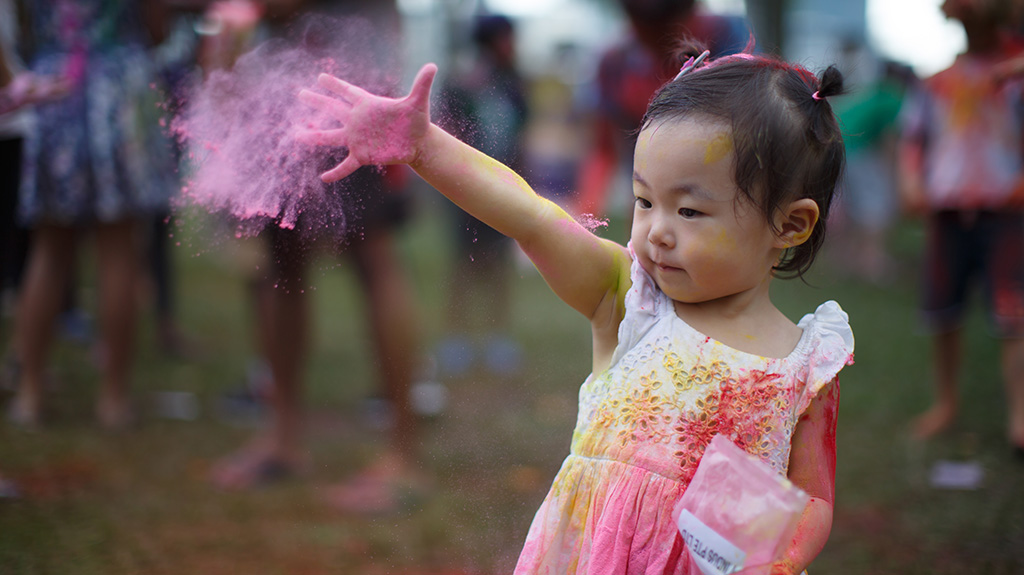 We are excited to present the fourth issue of our magazine! Working on it continues to be fun and challenging. This time, we have features in English, Korean, Portuguese, Tamil.

Leticia writes about the history of film and film magazines, in English and Portuguese.

Lopamudra writes about the Hindi movie Pari, and her affection for horror stories.

Anusha Srinivasan tells us about her experience of watching Easy at the Italian Film Festival USA 2018.

Nilavazhagan writes in Tamil about the independent film Revelations; translated to English by Pradheep Balu, with inputs from Shivapriya Ganapathy.

Vishwanathan shares with us pictures of theatres in Nagercoil and Chennai, with anecdotes; in English and Tamil.

Mooondk’s comic strip in English and Korean makes us think about film and gender roles.

We also have interviews with John Tung, art curator at the Singapore Art Museum, and Ming Wong, an artist and performer, whose work Making Chinatown was part of the art exhibition Cinerama, curated by Mr. Tung.

Ram interviewed filmmaker Mirjam Unger and screenwriter Sandra Bohle, who had travelled to Singapore from Vienna, for a screening of their film Fly Away Home. (This is our first in-person interview!)

As always, Suja Chellappan helped us edit the Tamil essays. We want to thank her for her efforts, and we suspect she likes Tamil more than she likes attention.

Wait, there’s more – we have a new logo!

We wanted something that looked like it was drawn by hand, that referenced the Apu in our name. We had a specific image in mind — Apu pretending to be grown-up, with a moustache that wasn’t his. After many discussions and iterations, this is what we have: 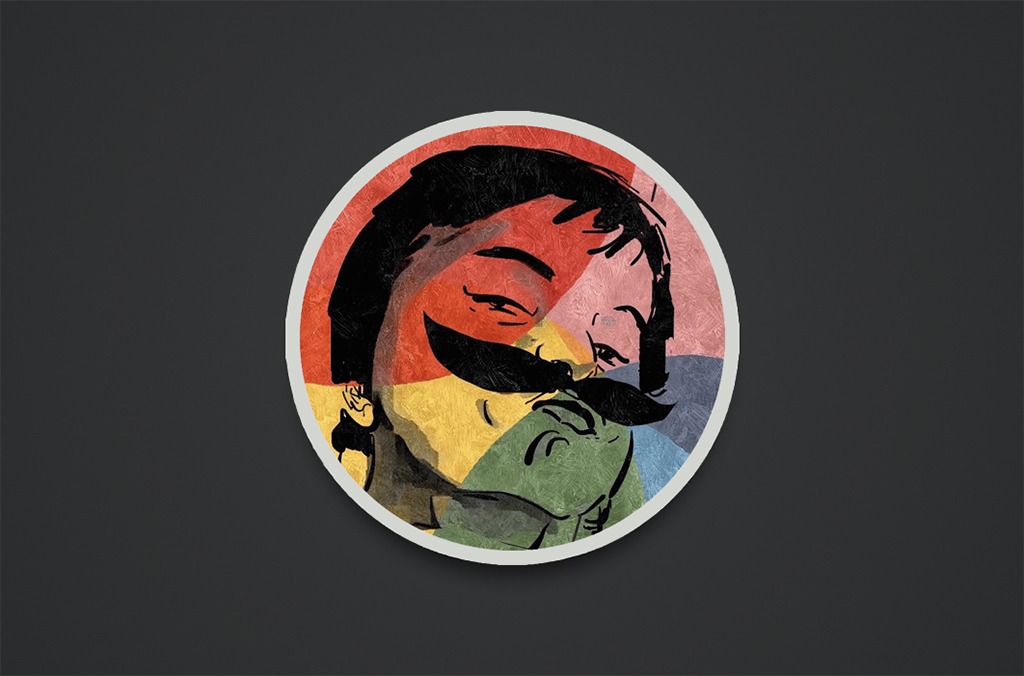 Ramakrishnan used the mobile app Paper by 53, and a digital stylus. He started with a snapshot of Apu (from Satyajit Ray’s film Pather Panchali) as the base layer. Using the fountain pen tool, he traced the strokes making up the face. He says the app lets him give depth to the image, by allowing him to use his fingers to blend colours and shade gradients.

Ramakrishnan M. is an engineer-turned journalist who will read any kind of good story, especially if it involves history or trivia. He’s also considering an alternative career as a courtroom sketch artist or an amateur logo designer. When not found incessantly tweeting, he loves to stare into thin air and entrap himself within existential questions. Lover of strong coffee (half-teaspoon sugar).

Featured image by Lijesh Karunakaran | Captured at Esplanade – Theatres on the Bay, Singapore