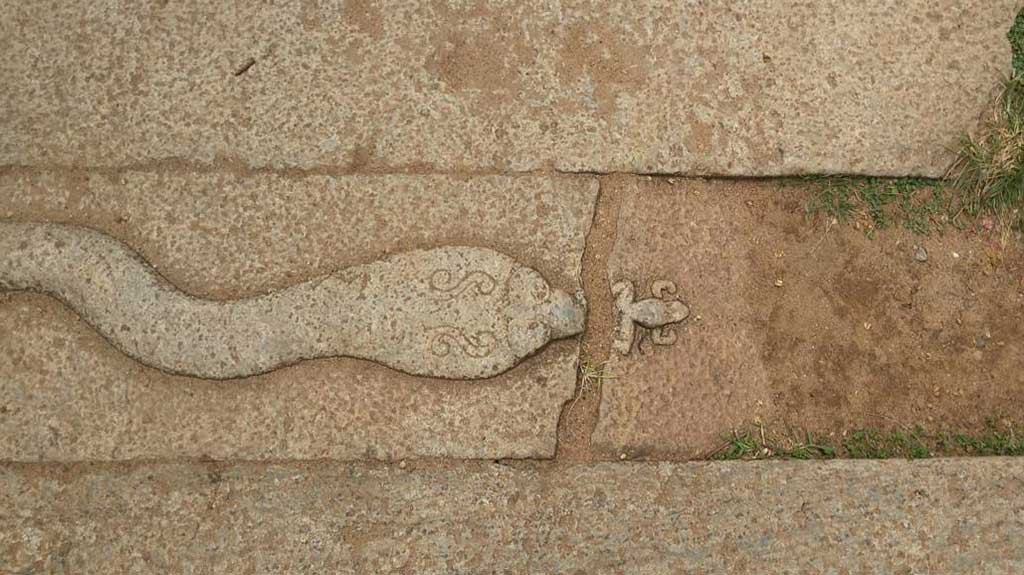 From Anusha’s desk, which is actually a table at a coffee shop in Canada:

I didn’t think we’d get this issue out. I hadn’t thought about exactly how much there would be to do—when you are in the middle of moving to another country, and trying to put together an issue that doesn’t feel too disappointing. I must admit my friend and co-editor did more than his fair share.

I have been feeling more and more removed from both watching and thinking about cinema. I wonder if art and the beauty it brings can offer some sort of escapism. Perhaps the words of authors can offer some reprieve, maybe exquisite images and aesthetics can distract me. But I find myself unable to enjoy such things if they have nothing to say. I do not find within me the temperament to appreciate beauty that exists for its own sake, I am unable to get lost in its emptiness.

As expected, Canada is cold. And I haven’t watched a movie in a very long time.

From Ram’s desk, somewhere in a HDB block in Singapore that will soon be torn down:

One of the joys of attending a film festival is watching the trailers of films beforehand and deciding which ones to watch. There will be a few that will pique you. Very rarely, there will be one trailer that will excite you so much; you simply cannot wait to watch the full movie. I knew Portrait of a Lady on Fire was going to be that movie, from the moment I saw the trailer’s last visual. As I watched some of the other films at the Singapore International Film Festival last November, I remember one part of my mind was anxious about getting a ticket to this film. I eventually did. Long after I stepped out of the cinema hall, the film’s main theme music kept resonating in my head. It is the same piece of music that is used in the trailer and you can hear it here. I was tempted to use this track for the trailer of Issue 14 but I instead ended up paying homage to the film by using that last visual to represent my entire experience at SGIFF 2019.

Here is the trailer:

What does this issue offer?

The 30th edition of the Singapore International Film Festival happened over the course of ten days in November 2019. We have a number of features focussed on this event: interviews with directors Oren Gerner and Raymund Ribay Gutierrez, Ramchander’s notes on the films he watched, and an analysis of the animated film Bombay Rose.

Hanako Lowry raises many interesting points in her essay on the Japanese Avant-Garde Experimental Film Festival.

We speak with the team behind Asvagosh, a documentary about Tamil writer Rajendra Cholan. Read the interview in Tamil, or in English.

Amarnath writes about the documentary A Woman’s Work, and gender discrimination at the workplace.

Kurien sent us the illustration he created after watching The Reformist.

Konstantinos introduces us to The Qatsi Trilogy.

Swetha Senthilkumar writes a flash fiction piece based on the film The Railway Man.

We would like to thank our patrons on Patreon and Ko-fi: John Praveen, Sakkaravarthi Kaliannan, Inian Parameshwaran, Ramya Sethurathinam, Shilpa Krishnan, Amarnath Ravikumar, Monika, and everyone else.

Hari Kumar is a 3D artist based in Chennai. He is interested in AR/VR projects. He is a film buff and believes that art can create purpose in every person’s life. Find his work on Instagram.