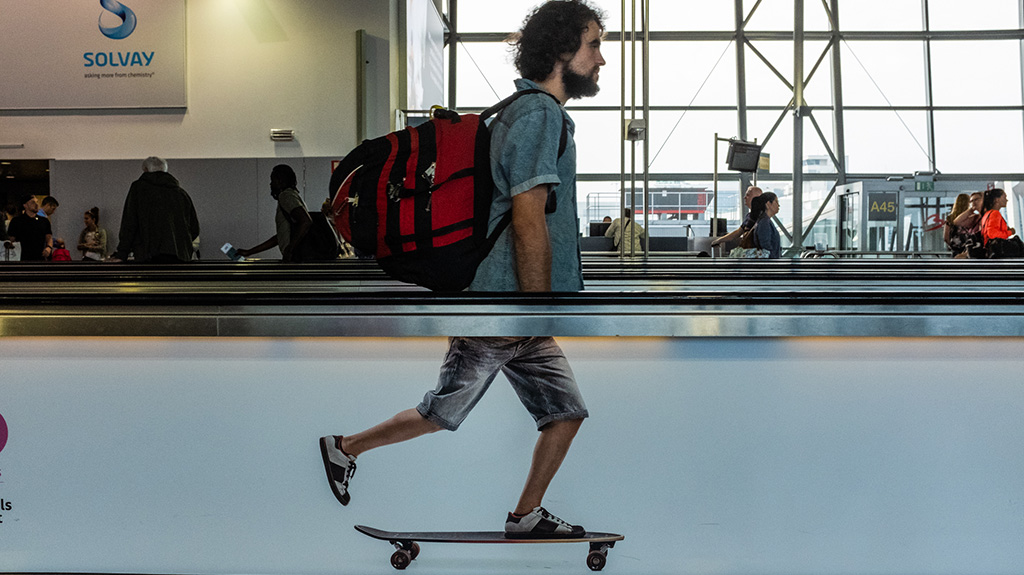 A while ago, I watched a Quechua film, set in a remote Peruvian village. The film, Retablo, is about a master craftsman who makes stunning storyboxes that tell Christian tales, in communion with folk art. Segundo trains his son Noé to take over the workshop after him. Things go awry when Noé learns something about his father’s sexuality, which makes him lash out. The film is beautiful to look at, the landscape is uncompromising yet magnificent. But I wouldn’t be able to tell you much more about the film, I was too distracted by the sounds of a language I’d never heard before. I tried to memorize words and their meanings, the pronunciation that seemed to have many cha sounds, the different kinds of potato that the people ate.

Recently, I watched my first Bergman film in the theatre: Wild Strawberries. As the old professor Isak travels to receive an honorary award, he thinks—about his childhood, his relationships, his dreams, his failures. He confronts different versions of himself. It was oddly touching to see how excited the audience was, reliving their memories of when they first watched this film—in their twenties, in college, in the sixties, during their first brush with cinema from outside the world they knew.

Omar Ahmed wonders why we don’t give Indian Parallel Cinema its due.

Iniyavan lists out his favourite films of 2018.

Naveena Vijayan visits a film set and writes about it.

Mitsu walks around Old Delhi with camera in hand.

Ramchander overhears a conversation between a writer and a filmmaker at the Singapore Writers Festival 2018.

An expansive interview with writer-cinematographer-director Chezhiyan in Tamil and English.

Our Patreon page is now live. Take a look, perhaps you like what we’re doing and would like us to continue working. Do write to us with suggestions for both the magazine and the Patreon account: we constantly strive to be better, do better.