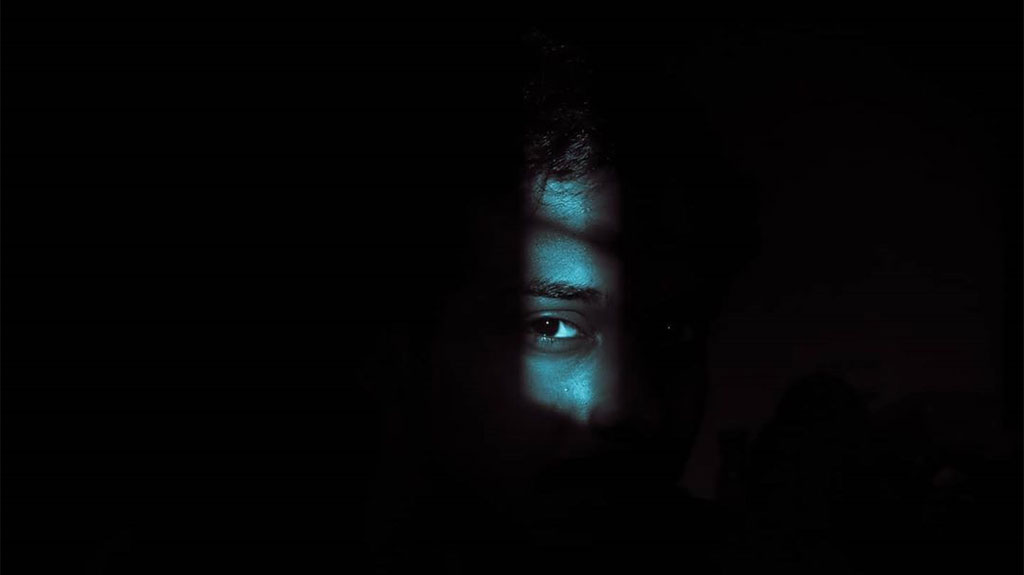 A while ago, I was exchanging messages with a young man from Kashmir. I asked him if he could write for the magazine. He said he would like to, but he hasn’t been able to watch a movie in over a year. The cinemas were closed and Kashmir has only had access to 2G internet.

It has now been over a year since the lockdown and communications blackout were imposed on Kashmir, since its special status (granted by the Constitution) was revoked.

Here is a documentary directed by Niyantha Shekar and Mukti Krishan, about art in the time of conflict, made before circumstances changed. It follows artists and poets as they create and dream and imagine, in the world’s most militarized region.

Konstantinos writes about how dystopia is used in science fiction movies.

Aanchal Kapur spoke to us about Kriti Film Club, a nonprofit organisation that has been screening documentary films for the past 20 years.

Parshathy J. Nath interviewed Garggi Ananthan, who was widely praised for her performance in the Malayalam film Run Kalyani.

We had a quick chat with Namrata Joshi about her book Reel India: Cinema Off the Beaten Track.

Harini Pryor writes about The Shoplifters and what it means to her.

An excerpt from Reel India: Cinema Off the Beaten Track, reprinted with permission.

To commemorate the hundredth birth anniversary of Satyajit Ray, Silhouette Magazine has been publishing a series of video lectures this year. The latest one is an analysis of Ray’s Aranyer Din Ratri.